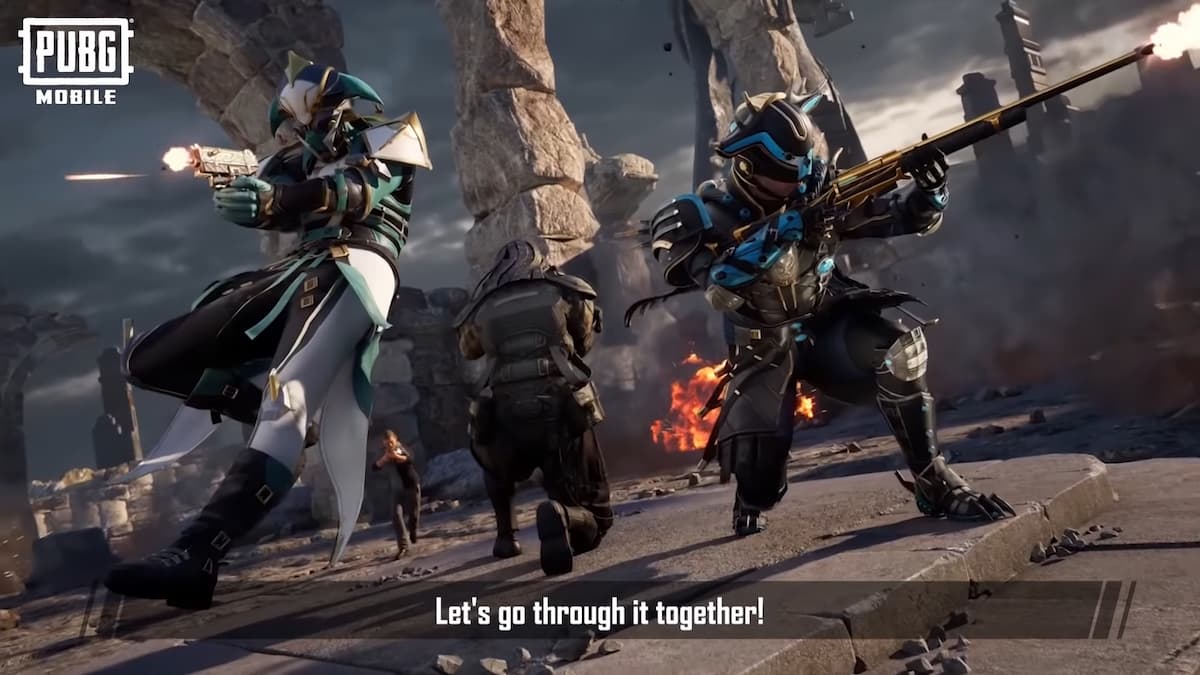 Battlegrounds Mobile India (BGMI) M2 Royale Pass is all set to release on August 13, and will be adding a ton of new rewards, including outfits, emotes, gun skins, and more. Players will complete daily and weekly missions to level up in the Royale Pass to unlock various free and premium rewards.

The Royale Pass is yet to arrive, but leakers have revealed the complete list of rewards from 1 to 50 RP levels that players can earn.