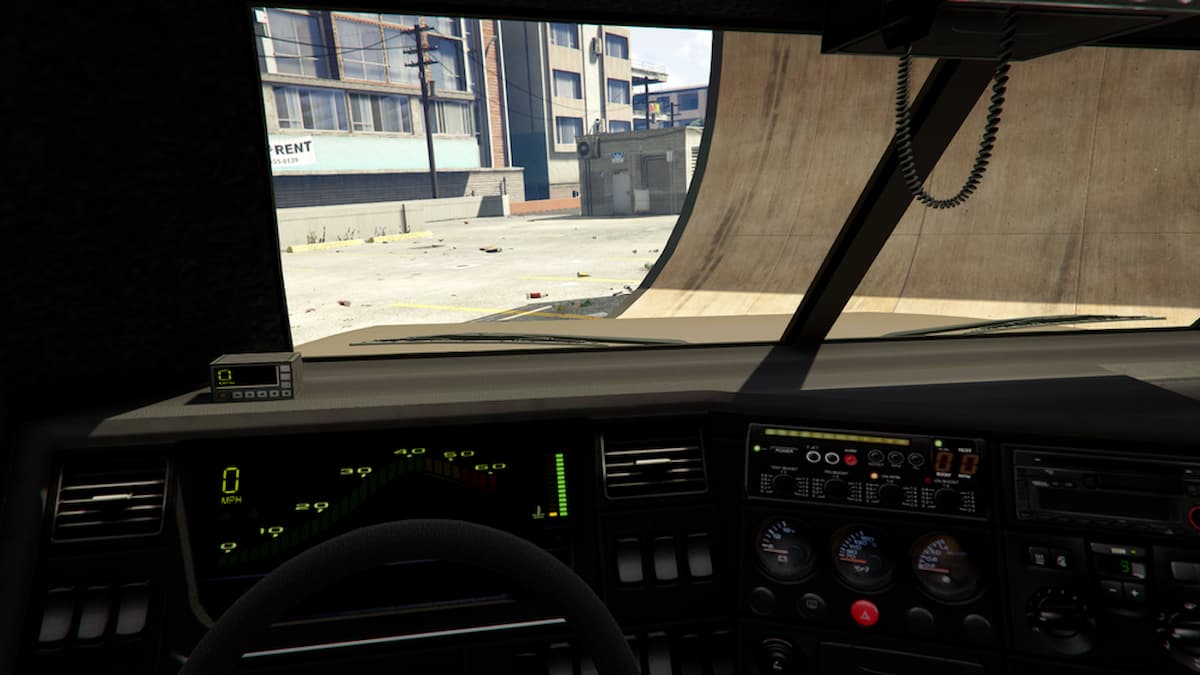 Armored Vehicles in GTA Online are incredibly desirable as they make completing any form of mission or heist that involves using a vehicle a cakewalk. Armored Vehicles protect from bullets, RPGs, missiles, and anything and everything else thrown at them. This guide will showcase the top armored vehicles in the game, considering their overall protection, performance, unique feature(s), and value for money.

The ZR-380 is fast, offers excellent all-around protection, and can even attach dual machine guns on the vehicle’s front. In short, the ZR-380 is built for destruction. The main drawback is its high price of $2,138,650 and the fact that you can’t use the ZR-380 in heists, only in open-world daily driving.

Here’s one of the fastest armored vehicles in the game, showcasing excellent bullet protection; It’s a car best equipped for VIP missions. The Duke O’Death cannot take as many RPGs or rockets compared to the more giant-sized vehicles on this list, but that’s a small sacrifice. You can purchase this whip for $655,000.

Coming in at $525,000 is the Kuruma (Armored), which looks like an armored Subaru rally car. It is vulnerable to rockets, so if one happens to land on you, it’s game over. However, the Kuruma is entirely bulletproof, so it’s a complete tradeoff, also pretty fast, but not as fast as the Duke O’Death.

Here’s one of the strongest and defensive vehicles in the game, capable of absorbing waves of RPGs and missiles without being phased. In terms of maneuverability and speed, it leaves much to be desired. However, if you’re looking for a tank on wheels, be sure to pick up the MOC.

The Nightshark can take numerous RPGs and homing rockets before it explodes, proving its solid protection. It’s also swift, considering it’s an armored SUV. It’s priced at a modest $1,245,000, which is relatively expensive but well worth the value you’ll be getting out of it. Comparatively, the Nightshark is very similar to the Insurgent, except slightly better all-around for the most part.

Here’s an armored car for players who value style just as important as performance. The Schafter V12 is already one of the top sedans in the game, and the armored version provides all of the protection required. This car’s performance is well-rounded, and this is about as good-looking of an armored vehicle that you’re going to find in GTA Online.

Here’s a car that looks like something out of the James Bond franchise. The Stromberg can be driven underwater like a submarine and has decent explosive protection. It even has homing missiles attached to the front of the car that tracks targets quite nicely. It can take withstand a few rockets but offers barely any bullet protection. For an outrageous price of $3,185,350, the Stromberg can be all yours.