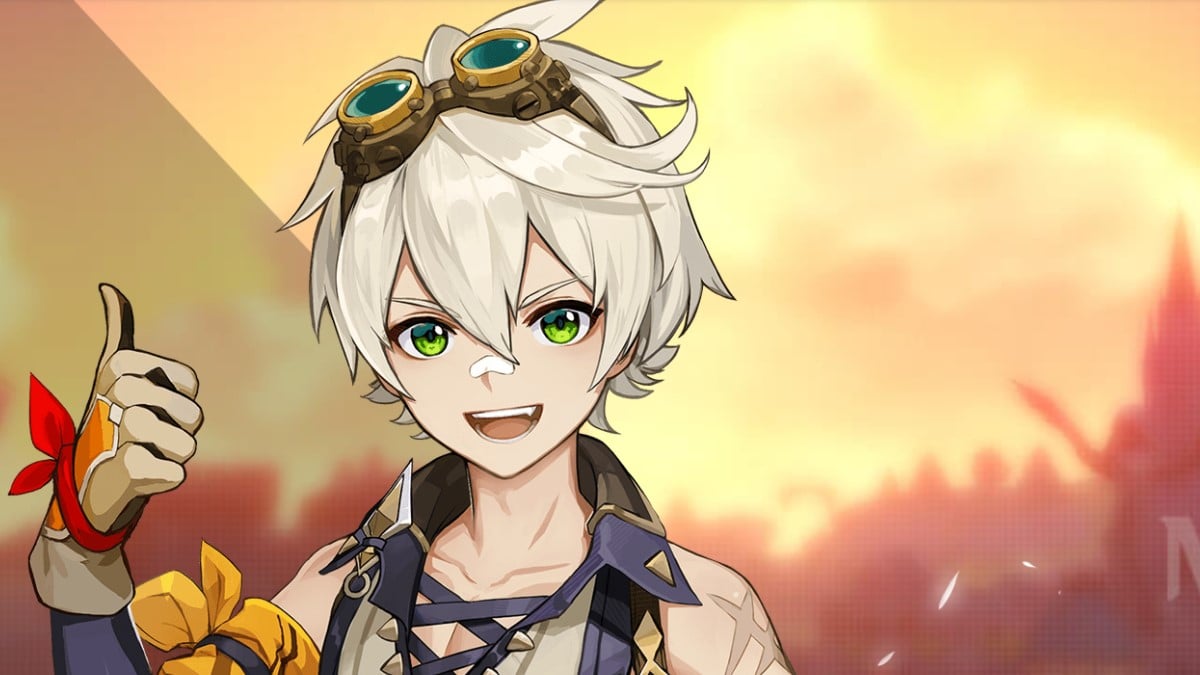 Bennet can be a powerful support character, bringing Pyro damage, healing, and buffs to his party. If you are running a party that needs to squeeze both Pyro and healing into the same slot, then Bennet is a worthy addition.

His Passion Overload elemental skill will unleash a swift flame strike if you press it, but can also be held for a charged attack. At left one, he does two strikes, damaging and launching enemies, while at level two he will do three powerful Pyro attacks, with the last one causing an explosion that launches enemies and Bennet.

For our money, whether you are using Bennet to buff damage output or provide heals doesn’t matter, you will want to use the Favonius Sword to help you spam abilities. This four-star sword can be obtained from Wishes and will give you a 60-100% chance to generate an energy orb with critical hits, depending on level.

The Festering Desire sword from the Chalk Prince and the Dragon event is also a great option, and will work very well with Bennet’s kit.

For artifacts, the Noblesse Oblige set will shine. You can get this from the Clear Pool and Mountain Cavern and will benefit from +20% Elemental Burst damage at two pieces, and from an increase of 20% to all party members attack after using an Elemental Burst. The bonus will last for 12 seconds.