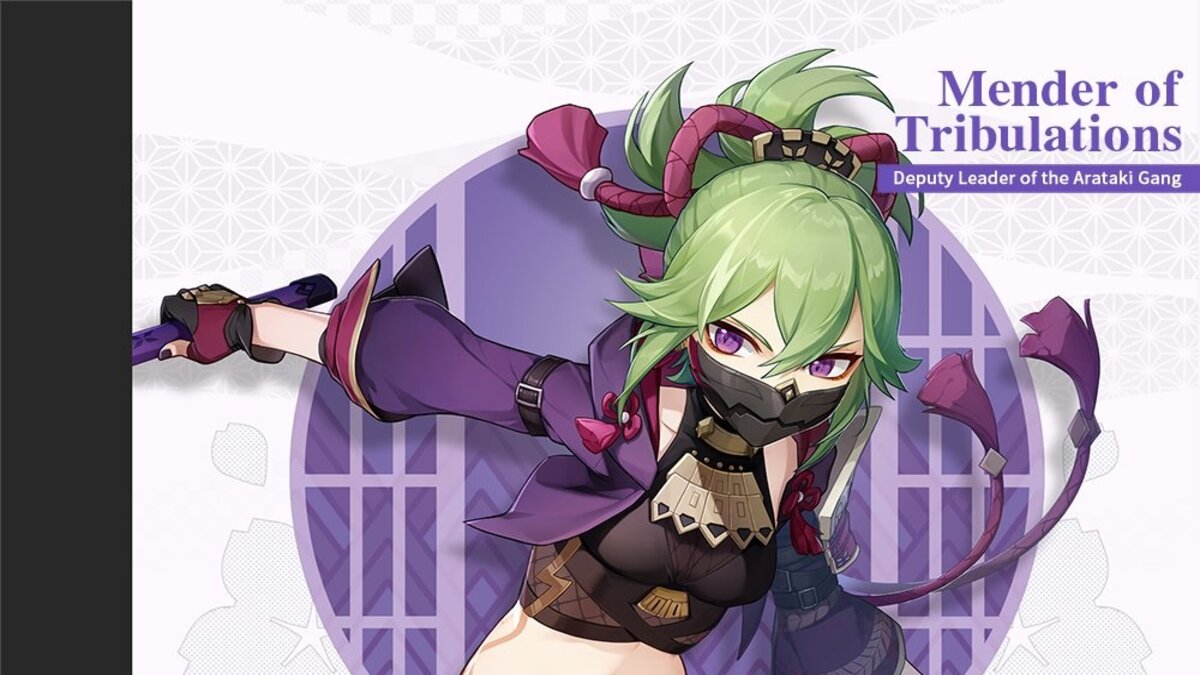 Kuki Shinobu is a 4-star Electro character in Genshin Impact who functions as a healer or off-field damage dealer. She’s the first and only Electro healer in the game, providing a unique niche in Electro-focused teams without much survivability.

Kuki Shinobu is difficult to build, as she has different aspects of her kit that you can tend to. Her healing is based on her HP, but her Elemental Burst damage is primarily increased through her Elemental Mastery. Therefore, you can tailor your build based on which parts of her kits you wish to amplify.

Here are the best builds for Kuki Shinobu in Genshin Impact:

As a healer, you have several options for Kuki Shinobu. The 4-piece Ocean Hued Clam set is the premier artifact set for any healer, and is a viable option for Kuki Shinobu. Otherwise, the 4-piece Tenacity of the Millelith set simultaneously provides buffs for the team and increases her personal damage.

Aim for the following substats:

Kuki Shinobu fills a unique niche as an Electro-healer for teams that initially lacked survivability yet utilized Electro characters. Taser teams that utilize Electro and Hydro reactions, for example, often lack a healer by using Fischl and Beidou. You can feasibly replace Beidou on these teams with Kuki Shinobu if survivability is an issue.