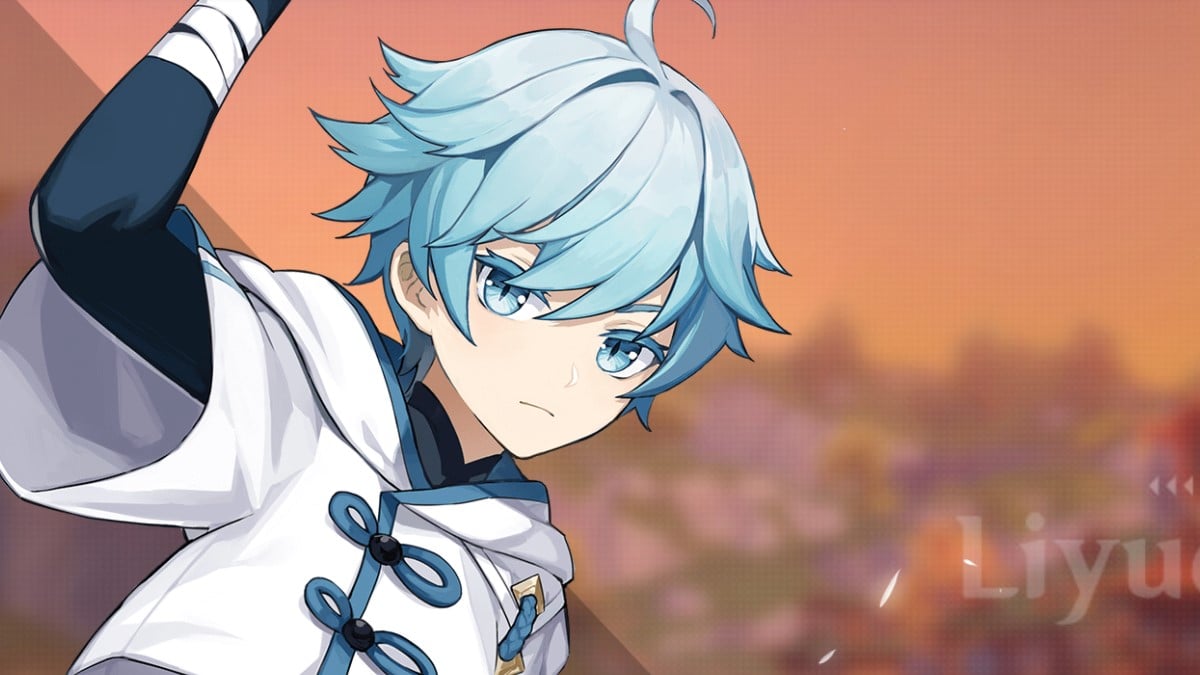 Chongyun might be something of a mid-tier character in Genshin Impact, but that doesn’t mean he can’t be put to good use if he happens to be your only option for a Claymore user. A clever DPS build that focuses on some Elemental Burst can really make Chongyun shine, and while this is a bit of a deviation for Claymore users, it is very much worth exploring.

For this build, we will be focusing on Chongyun’s Spirit Blade Elemental Burst ability. This causes 3 massive Cryo blades to form in mid-air, then crash into the earth doing area-of-effect Cryo damage.

Both Wolf’s Gravestone and Skyward Pride are excellent options for Chongyun, although this won’t be a surprise to anyone who has built Claymore characters before. Both of them are 5-Star weapons and can be obtained from Wishes.

The Skyward Pride increases all DMG by 8 to 16%. After using an Elemental Burst, Normal or Charged Attack, on a hit, creates a vacuum blade that does 80 to 160% Physical DMG to enemies along its path.

If you don’t have either of these options, the 4-Star Favonius Greatsword will help you to cast your abilities more often. This sword causes critical hits to have a 60 to 100% chance to generate 1 Elemental Orb, which will regenerate 6 Energy for the character.

The Noblesse Oblige set, obtained from the Clear Pool and Mountain Cavern, will give you a +20% damage boost to your Elemental Burst DMG at two pieces, and a party-wide ATK buff of 20% for 12 seconds after using Elemental Burst at 4 pieces. This is ideal for Chongyun, as the plan would be to spam your Elemental Burst, then use the buff to switch into another character to either cast or dish out some physical damage.