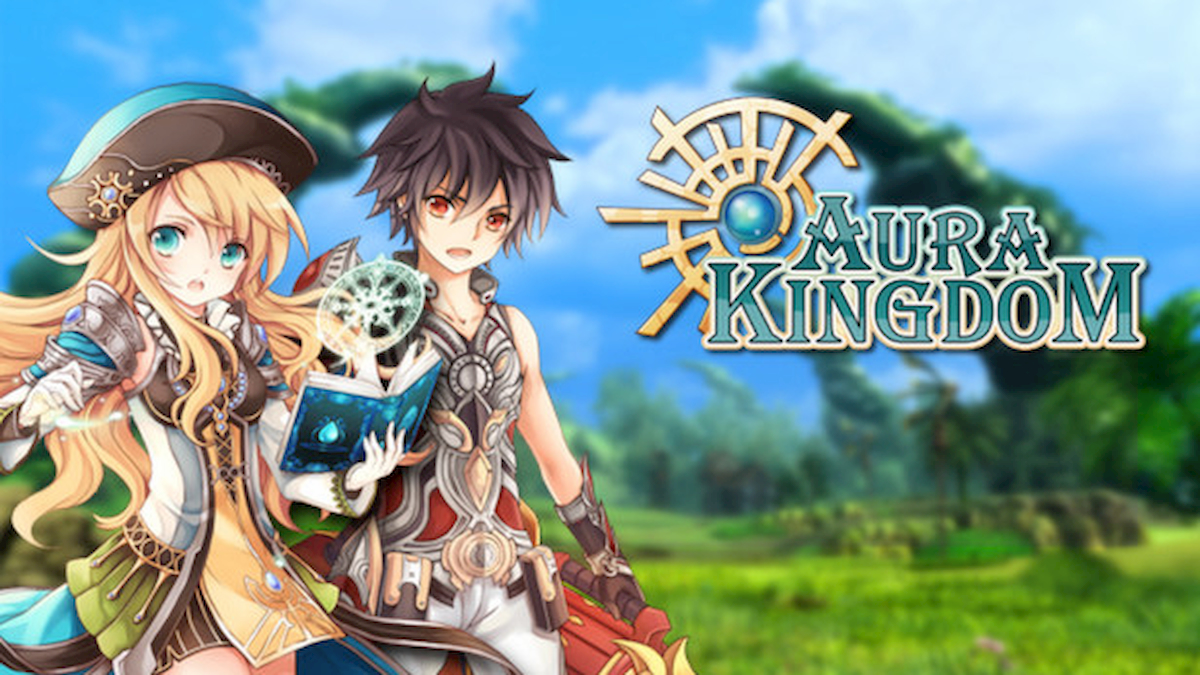 The Gunslinger draws similarities to the Ranger in many ways, replacing a bow and arrow for magic-laced bullets and employing traps. The Gunslinger isn’t perfect in any stats category; however, her Single Target, AOE, Evasiveness, and Support are all reasonably good. For players looking to utilize magic from a distance, the Gunslinger is a great choice.

As the top PvP based class, Holy Sword is typically utilized best in a semi support role and is well known for her considerable burst damage. As time passes, Holy Sword draws Divine Energy and utilizes it towards the opposition. Additionally, Divine Explosion, one of her core skills, deals significantly more damage and can cause special effects — both of which are game-changers. AOE is Holy Sword’s best skills, with Single Target, Defense, and Support also shining bright.

Considered the best class in terms of DPS potential, the Lancer pumps out the highest and quickest damage than any other class. Because of this, the Lancer is quite OP and a go-to style for players looking to jump right into the forefront of battle. The Lancer features excellent AOE damage and fairly decent Single Target, Defense, and Healing as well.

The Ranger is an excellent choice for players looking to strike enemies from a distance, turning to the bow and arrow in combat. Utilizing enchantments with arrows is a recipe for success out on the battlefield. Overall, the Ranger’s AOE damage is excellent, while Single Target, Evasiveness, and Support are all decent stats as well.

The Ravanger increases their power via the Rage system, which is built up by practicing any form of offensive skills. The higher the Rage, the more damage attacks produce. AOE damage and Defense are the Ravanger’s best stats. Because of this, Ravanger’s are classified as offensive juggernauts, performing their best work on the front lines of battle.

Upon engaging in an attack, Shinobi has a chance of summoning Shadow Warrior, a skill that provides direct support during battle. When spells are cast, Shinobi’s Shadow Warrior also performs them, compounding the overall damage potential, which is huge. Shinobi’s single target damage and evasiveness are top-notch as well.