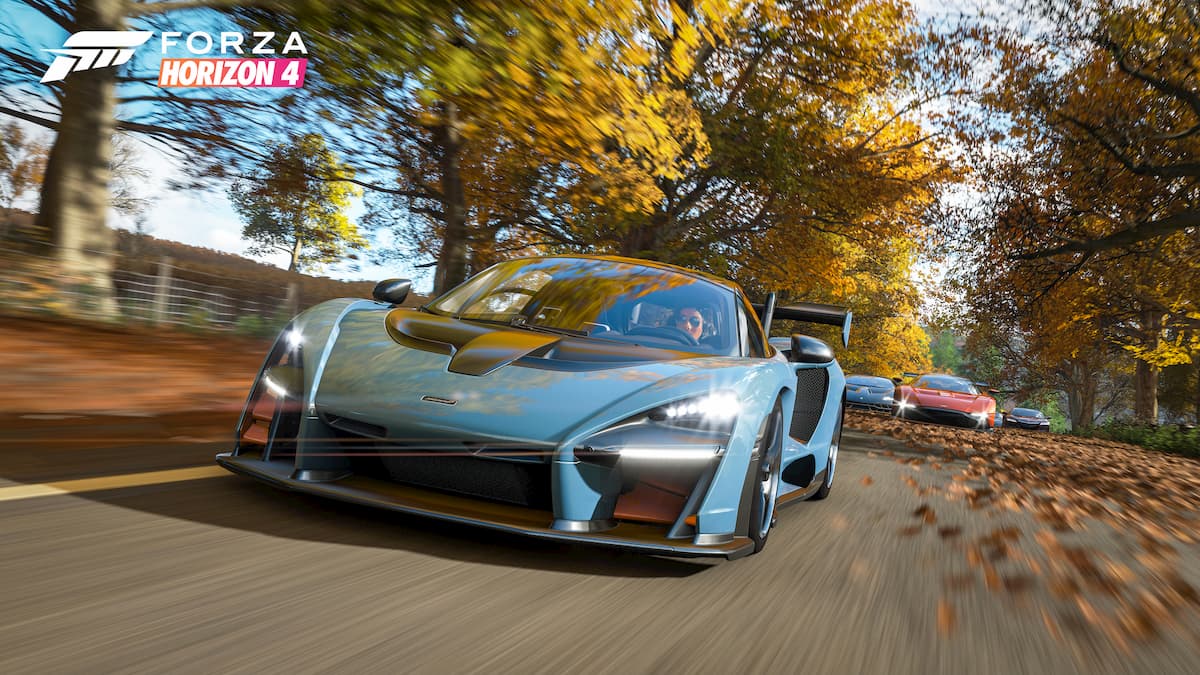 Forza Horizon 4 continues to be one of the best street racers on the market. The game was a huge success when it launched in 2018 and became Turn 10’s best-selling Xbox racer. In many ways, this success comes from the developer’s focus on providing racers with all kinds of different ways to show off their skill. Whether you’re into drag racing, looking to reach top-end speed, or just wanting to cruise around the UK countryside, Turn 10 has something for you to do.

Of course, fans of street racing culture know that a game without drifting isn’t really a street racer. Thankfully, Forza Horizon 4 has drift opportunities in spades. If you’re looking to get started with the drift game or need the best car available to capitalize on your skills, we have you covered below.

Before getting to the list, it’s important to note that you can make under-the-hood changes that can change your car’s drifting ability. We’ll cover the best cars below, but feel free to experiment with your specs by adding things like drift suspension, weight reduction, and other changes to tune your car to your needs. Below is just a selection of cars from Forza Horizon 4. There are several other solid options, which might suit your style. Be sure to try out several cars to find one that suits you.

The BMW M3 is a solid all-around drift car. Both beginners and more advanced players can make use of the many variations on the base type. If you’re not looking to break the bank, take a look at the E46 M3, while wealthier players can spring for the M3 GTS. It’s also worth mentioning that the BMW M4 offers a bit of a different flair, but can still fulfill your drifting needs.

Unsurprisingly, the Viper with “Formula Drift” in its title is pretty good at drifting. The car came in the Formula Drift Car Pack and packs a tasty V10 engine. All of that power does make this one that beginners probably want to hold off of. When you’re ready to take that next step though, there might not be a better option in the game.

The Twerkstallion is well-known in the drifting community, making it a great inclusion for Forza Horizon 4. Like the Dodge Viper SRT10, this isn’t a starter car. You’re going to want some practice with lower-powered cars to get a feel for the drift before upgrading to this car. It’s also much cheaper than the Viper, making it a solid budget option.

The 1994 Miata is both cheap and lightweight. Combine that with a low-power engine and you have one of the best options for learning how to drift. This is our go-to when we take a break and need to practice drifting to get back up to speed. Pick it up if you’re just starting out.

In the real world, the Silvia is one of the best drifting chassis in the game. Thankfully, that’s still the case in the virtual world as well. You can’t really go wrong with any of the different generations, so just pick one and go with it. Like the Miata, this is a great starter car, though you can easily upgrade to the Formula Drift version as your game improves.

We end with the Toyota driven by Keiichi Tsuchiya, one of the best drifters in the business. Toyota previously had a deal with Gran Turismo Sport that kept it out of Forza, but the manufacturer is back with one of the best. It’s a bit expensive, but that sticker price is well worth it for one of the drift game’s best vehicles.