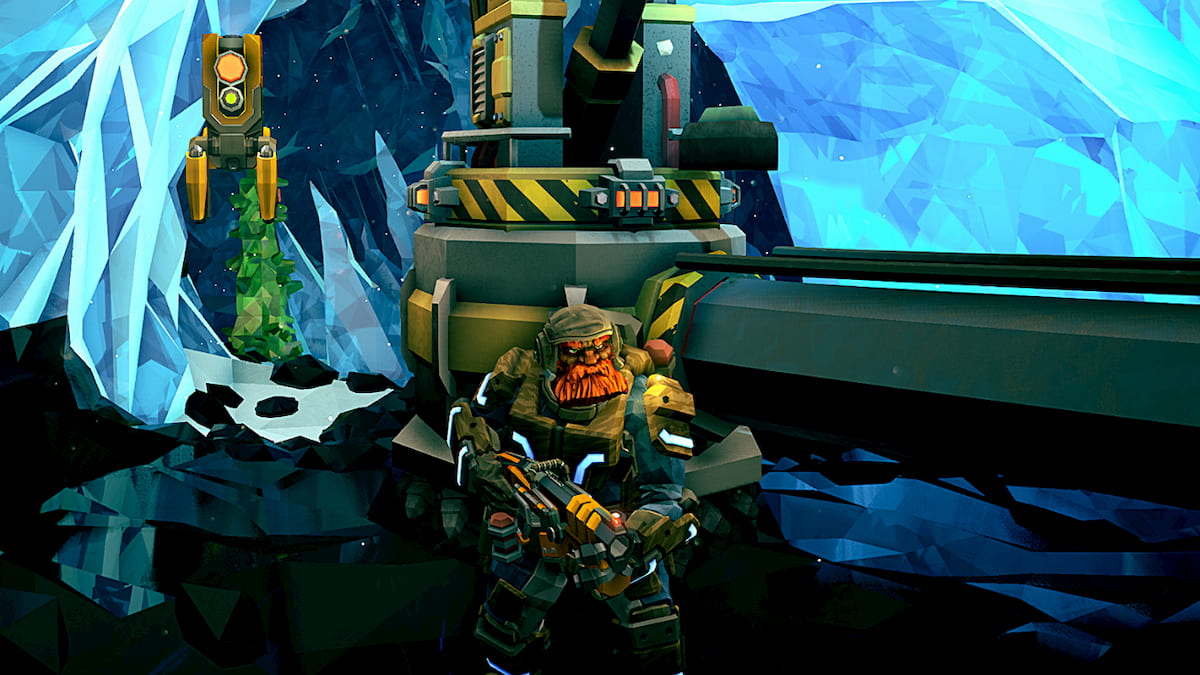 The Engineer can be an especially strong support class when played correctly. Understand that he is for support but can still do a ton of damage if the build is set up properly. Your role is to protect your team while also supporting your Scout. This guide will walk you through the best build for Engineer in Deep Rock Galactic.

How to play as Engineer

Your main objective as an Engineer is to support your Scout. Scouts will find and mark important resources on the map, and it’s your job to create platforms under them so they can grapple up there and mine them. Not only can you build platforms under resources, but you can also create platforms to shape bridges for your team to prevent them from falling to their death. Your turret system is another central tool available to you. It’s used as both a warning system for your team and an effective repellent against flying enemies.

This build leans more towards damage and focuses less on the supporting aspect of the class. It’s great for any team that feels like they lack damage. If you want to fill more of the support role, swap the shotgun out for the “Stubby” Voltaic SMG. It won’t do nearly as much damage as the shotgun, but the debuff it puts on enemies will benefit your team.