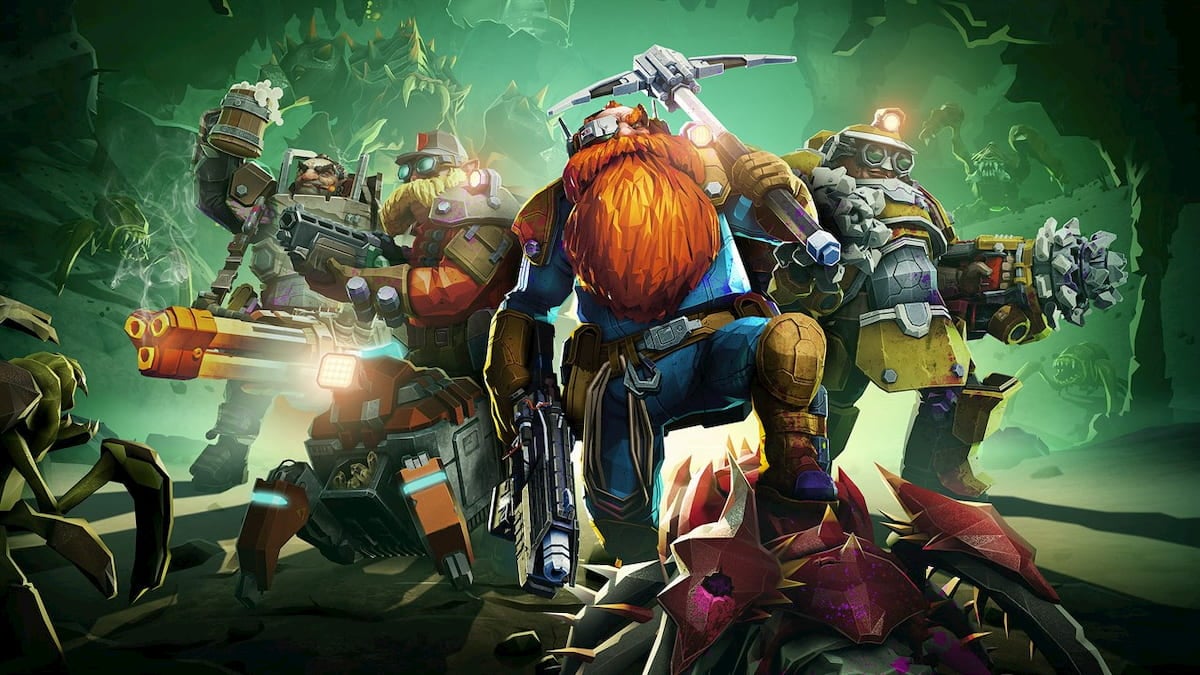 The Scout class in Deep Rock Galactic is an insanely fast and mobile dwarf that can single handily carry his team to victory if played correctly. This class can be hard to play and has a high skill cap. But if you can master him, his damage potential and ability to illuminate areas make him a must-have on every team. This guide will walk you through the best possible Scout class in Deep Rock Galactic.

How to play Scout

Your goal as a Scout is to go ahead of your team, take out pesky ads, and illuminate the way for your team. He is versatile enough to move around and help his teammates where they need it the most. The most important skill to have as a Scout is good positioning — it’s what many struggle with. But, you want to use his grapple to get into a position helpful to your team while still keeping them in your sight.

This build is very versatile and is useful in almost any scenario. Some of the perks can be tinkered with, but increasing the cable on the Grappling Hook and focusing on armor penetration with the assault rifle is crucial in making a successful Scout build.