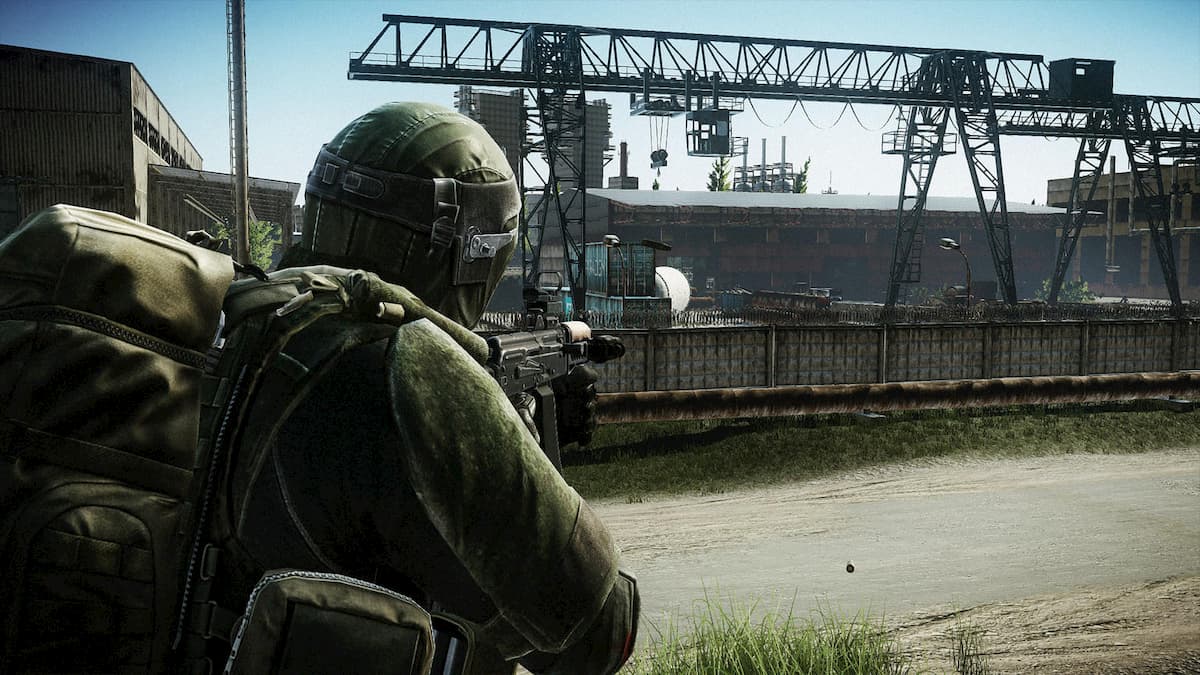 Escape from Tarkov, to understate it, is a difficult game for beginners to wrap their heads around. Whether players are running dozens of variables through their minds to determine where an enemy likely is, or even what loadout is ideal for specific maps, Escape from Tarkov doesn’t shy away from introducing difficulty.

With this in mind, beginners would do well to grind a singular map as they become familiarized with the mechanics and features of the title. While the proposed new player map used to be Factory, the addition of new maps (and additional mechanics) has since rendered that advice ineffective. Factory cannot teach players much outside of close-ranged combat, which has taken a backseat with new maps.

The first map players should begin grinding is Customs. Spawning players around the outskirts of the map, and with plenty of nooks and crannies to master, Customs has become the primary beginner-friendly map for new escapees. Beginners would do well to make use of the foliage on the northern side of the map, although try to dodge the Dorms in center-north — they’re a consistent sweat-fest of highly-geared players.

Traversing the southern industrial park, with a bevy of windows for sniping, tends to be easier for many players. Remember, you’re expected to lose your gear: develop a cheap loadout that won’t hurt the bank to purchase, and don’t be afraid to ‘rat’ and grab gear from downed players after hiding throughout the gunfight. Be mindful of extract campers in Customs as well: many players like to hide near exfil sites and take advantage of newer players.

Still, with multiple open areas, good loot, and static exfils, Customs is the ideal map to learn to play the game.

Moving across Interchange will teach players a lot about the game: once Customs has been ‘solved’ in terms of movement and pacing, beginners should look at Interchange next. Static exfils, open areas, and an obscene amount of available loot have Interchange marked as the favorite map of many players.

While small parts of Customs can turn into sweat-fests, Interchange brings the hide-and-seek aspect of Escape from Tarkov to the forefront. Interchange is a massive mall with three floors: players can hide in dark stores, behind counters, and even in the woods surrounding the expansive parking lot. While Customs tends to focus on mid-range engagements, Interchange highlights CQB and long-range engagements.

As players master these two maps, they should easily progress in both Trader quests and Hideout upgrades. Woods is a map called for early on by the Mechanic — many propose that beginners avoid Woods due to map hazards and the dangers of high-level players outfitted with full sniping kits.