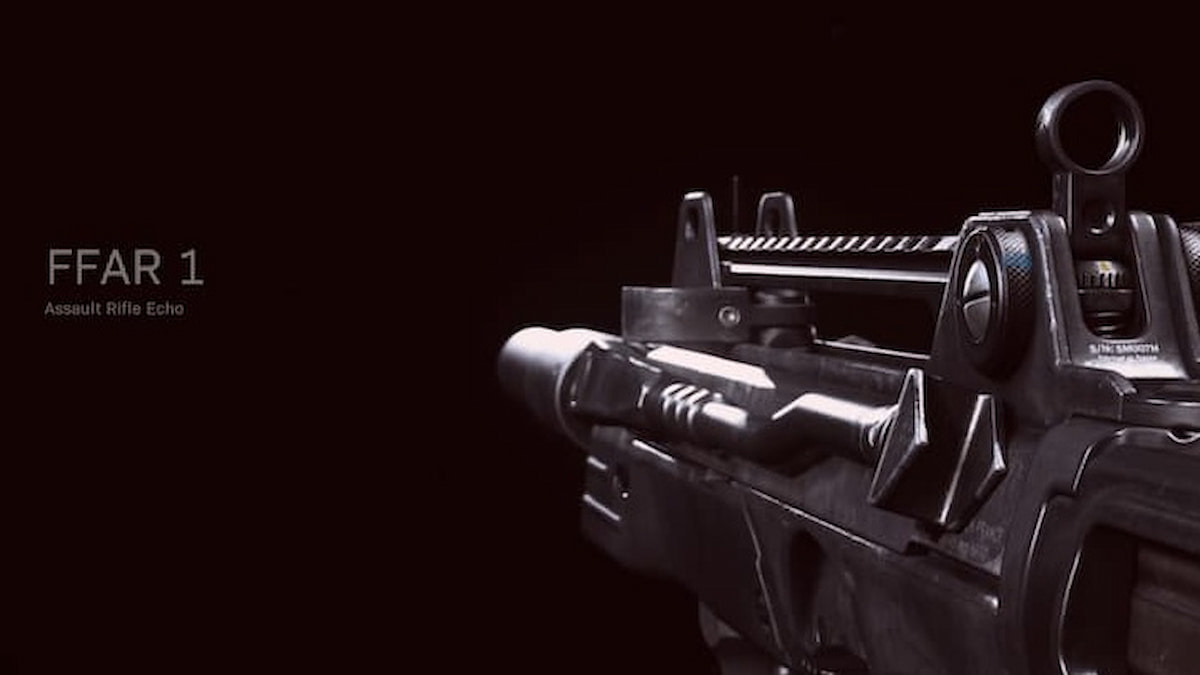 Upon the nerfing of the DMR 14, Call of Duty: Warzone players have been feening for the next weapon that could deliver an almighty punch just like it. This same crowd then seemingly voted to have the FFAR 1 be the next in line to bear the title of “best gun in Warzone.” Due to this, more and more players are using the weapon, but most ultimately fail in building FFAR 1 loadouts correctly. Without further ado, here’s what we believe is the best FFAR 1 setup.

The current popularity of the FFAR 1 is entirely because of its damage rate. The weapon sprays as erratically as an MP5, but it hits enemies almost to the level of an M16. So, like any other weapon with the feel of an SMG, players will primarily need to alter its horrific vertical recoil — which is arguably the worst in the game. After doing this, the weapon becomes almost a hybrid of an Assault and Tactical Rifle — it’s capable of six to seven-hit eliminations but quick enough to instantaneously take out an entire squad.

Once the weapon has reached its max level, here is our recommended build to use:

As stated before, the vertical recoil needs to be calmed. Thus, the Field Agent Grip, an exquisite aiming tool, is practically the engine that makes this weapon run as well as it ever will. We advise that you don’t change it whatsoever.

The only attachment that you should personally reconsider is the Rear Grip. Your grip of choice in this category should mainly be based on your play-style. The recommended SASR Jungle Grip is primarily for the rushers of Verdansk, but something like the Airborne Elastic Wrap is the perfect substitute for those who’d play it more stealthily.