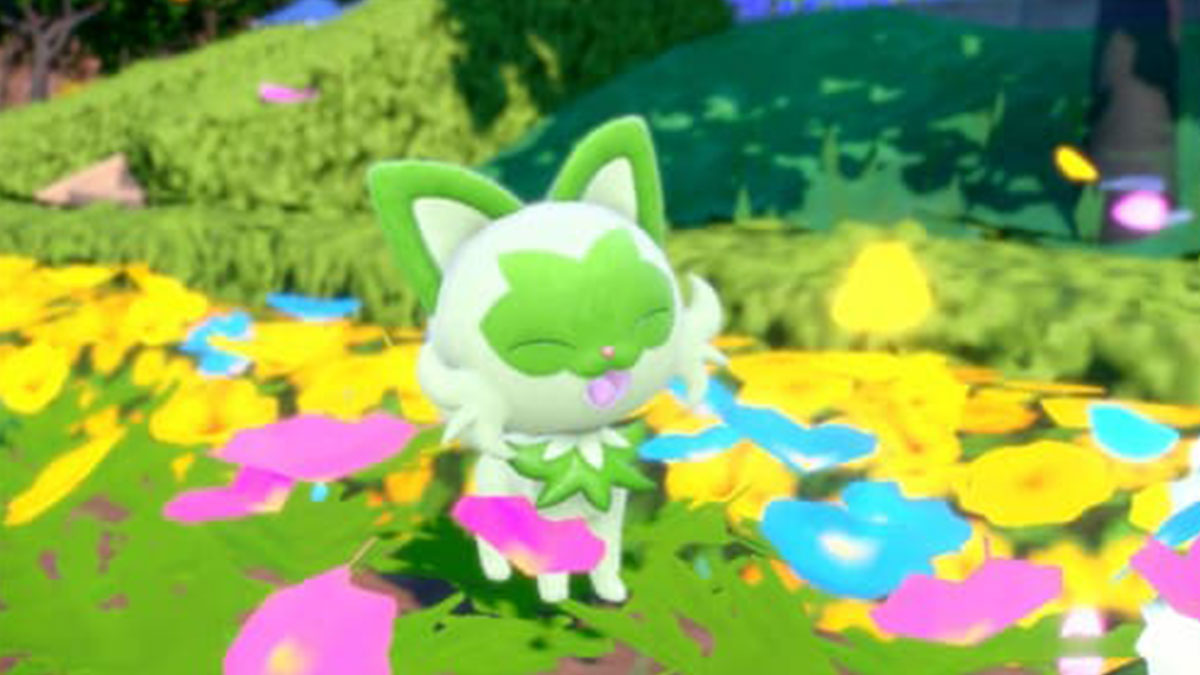 Having your Pokémon hold an item can make or break a match. Ever since Gold and Silver versions, players have been able to hand their Pokémon special items that can restore HP, buff abilities, clear status effects, and more. For anyone who chose Grass-type Sprigatito as their starter in Scarlet and Violet versions, there are some strong choices for items to hold onto. Remember that a Pokémon can only hold one item at a time, but check our lists below for some suggestions.

As stated, Sprigatito and its later forms are Grass types. With that in mind, choosing items that play to elemental strengths or covering weaknesses can be the way to go. A Big Root also boosts moves like Leech Seed if you’re playing the long game during a battle. The following list applies to Meowscarada as well as Sprigatito and Floragato, but the final evolution gets its own section.

Best held items for Meowscarada in Pokémon Scarlet and Violet

When Sprigatito evolves into its final form, Meowscarada, it gains a second type: Dark. This opens up the door for new strengths and weaknesses, so here’s a second list of item suggestions to go along with the new affinity.