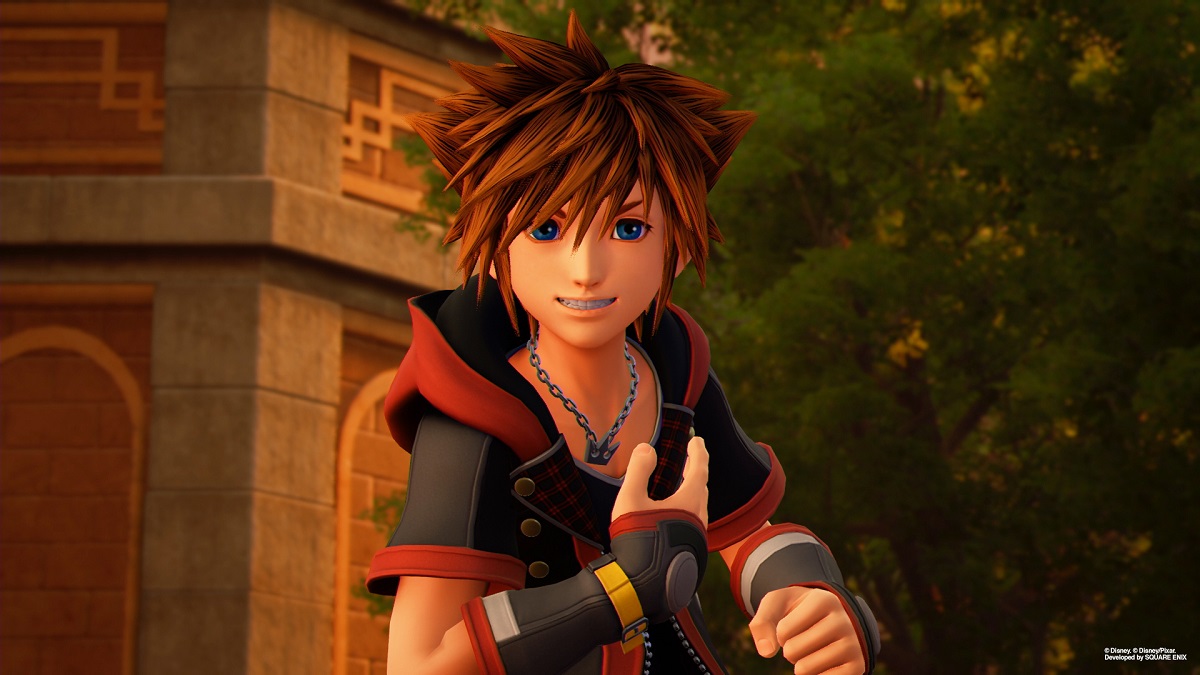 Japanese Role-Playing Games (JRPGs) are magical adventures that can be a distraction to a hard-working life. They give you an escape with their fanciful colors, beautiful landscapes, and compelling gameplay. Most also have an enticing story that will keep you gripped from beginning to end. While the Xbox Series X/S and Xbox One don’t have as many JRPGs as its main competitors the PS4 and PS5, there is a lot to find on Microsoft’s console. Here are some of the best JRPGs on these Xbox systems, ranked from worst to best.

Worst of the best: Nier Automata

Nier Automata is a weird game, in the best ways and some of the worst. It has millions of fans around the world for its unique storytelling techniques, mesmerizing soundtrack, intense combat, and memorable characters. However, Nier Automata also struggles with a few fundamental gameplay issues. The first is the poor design of the game map (which the game actually points out in some dialogue). It’s hard to tell where some vital mission points are and overall it’s frustrating to work with. The second issue is the environments; everything but the amusement park is bland to look at as it takes place in a post-apocalyptic setting. Still, many think of this as one of the best JRPGs ever made, so it’s worth picking it up and giving it a try.

The Yakuza series is known mainly as an open-world action title, but Like A Dragon surprisingly went towards a turn-based RPG style system. This is due to the main protagonist Ichiban being a huge fan of the Dragon Quest series. The twists it takes for the series are thoroughly entertaining with its combat system, and the story like many other Yakuza games is top-notch. Exploring Isezaki Ijincho is also an engaging experience as you find all manner of side quests, arcades to play, and restaurants to visit. “Even if the grind can feel a little hefty, the characters and story uplift it to make the entry a worthy addition to the Yakuza franchise,” said Zack Palm in his DoubleXP review of the game.

A stand-out action RPG you should pick up for your Xbox Series X/S or Xbox One is Tales of Arise. It has an engaging story, relatable characters, and a revamped combat system for the series. Prior Tales of titles like Zestiria and Berseria looked like Xbox 360 games, so the graphical leap is a welcome addition to the once-tired series. It also comes with a somewhat darker tale than prior entries, which some may appreciate. Pulling off a combo within Tales of Arise’s fast-paced combat system is a rush as well. We thought it was one of the best games of 2021.

A PS2 classic made its way to Xbox systems with Final Fantasy XII: The Zodiac Age, an HD remaster. This Final Fantasy entry made a mark for its enriching world, personality-filled characters, and customizable gameplay experience. It tells an engaging story of an impoverished young man named Vaan exploring the world and ultimately wanting to become a sky pirate. Along the way, he meets a princess, a long supposed traitor, and a Han Solo-type called Balthier. The combat plays differently than most games in the series with an MMO-like combat system that has you focus on your timing of abilities and attacks. It also lets you customize your characters in a thorough manner with the gambit system. Oh, and don’t forget the amazing soundtrack by Hitoshi Sakimoto.

Final Fantasy X is a standout JRPG, which is arguably the magnum opus of the beloved franchise. Its storytelling is unmatched as it narrates a beautiful tale between the newcomer Tidus and the summoner Yuna, who slowly fall in love. Every character in the party, like Rikku and Wakka, has their own struggles they’re trying to overcome as they continue to explore Spira. The game keeps scaling up the action with all sorts of epic boss battles and enemy types. And the story is spot on as it continually builds up riveting tension towards a seemingly obvious end. While the voice acting can be a little whacky at times (HA HA HA), the performances are all terrific. The Final Fantasy send-off from legendary composer Nobuo Uematsu with tracks like “To Zanarkand” and “Silence Before the Storm” will be remembered for a very long time to come as well.

Kingdom Hearts: All In One Collection

If you want value for your money, the Kingdom Hearts: All In One Collection is an excellent JRPG series bundle you can get. Starting from the beginning of the series on PS2 all the way to the most recent Kingdom Hearts 3, it has every game you’ll need, remastered, running at 60 frames per second, and ready for HD screens. If you’re a fan of Disney movies like Alice in Wonderland and the Final Fantasy games, you’re in for a treat as you’ll be exploring familiar worlds and meeting nostalgic characters along the way.

In addition, you’ll begin to love the new characters that Square Enix has created like Sora, Riku, and Roxas, just to name a few. To add on top of that, it has an engaging original narrative and one of the most nuanced action RPG combat systems out there. You can use summons, more powerful clothing forms that let you equip two keyblades at the same time, plenty of magic, all sorts of abilities, and more while in battle. While the Kingdom Hearts may look daunting for newcomers to the series, you’ll likely be enchanted by it when you start at the beginning and play each and every title in sequential order.

Best of the best: Elden Ring

It may be recency bias but Elden Ring is one of the best JRPGs ever made, period. It gives you an immense sense of adventure as you first explore the game, and throughout hours upon hours, the developer FromSoftware continues to surprise you. Dragons, skeletons, and all manner of fantasy creatures are waiting to attack you in epic boss battles. As a reward for beating these challenging fights, you’ll gain epic loot for your trouble.

If you have played the Souls games before and found them too difficult, the magic of Elden Ring is that there are many more sights to see within its open world. If you struggle with a boss, you can certainly come back to it rather than following a set path. Personally, I didn’t connect with the Souls games in the past but have played over 50 hours of Elden Ring.

In addition, it rewards you for exploring deeper into each region of the game, looking into every nook and cranny. While the story isn’t the main focus of Elden Ring, it will fascinate you with its brimming environments and riveting voice acting behind the characters. We gave the game a perfect score in our review.