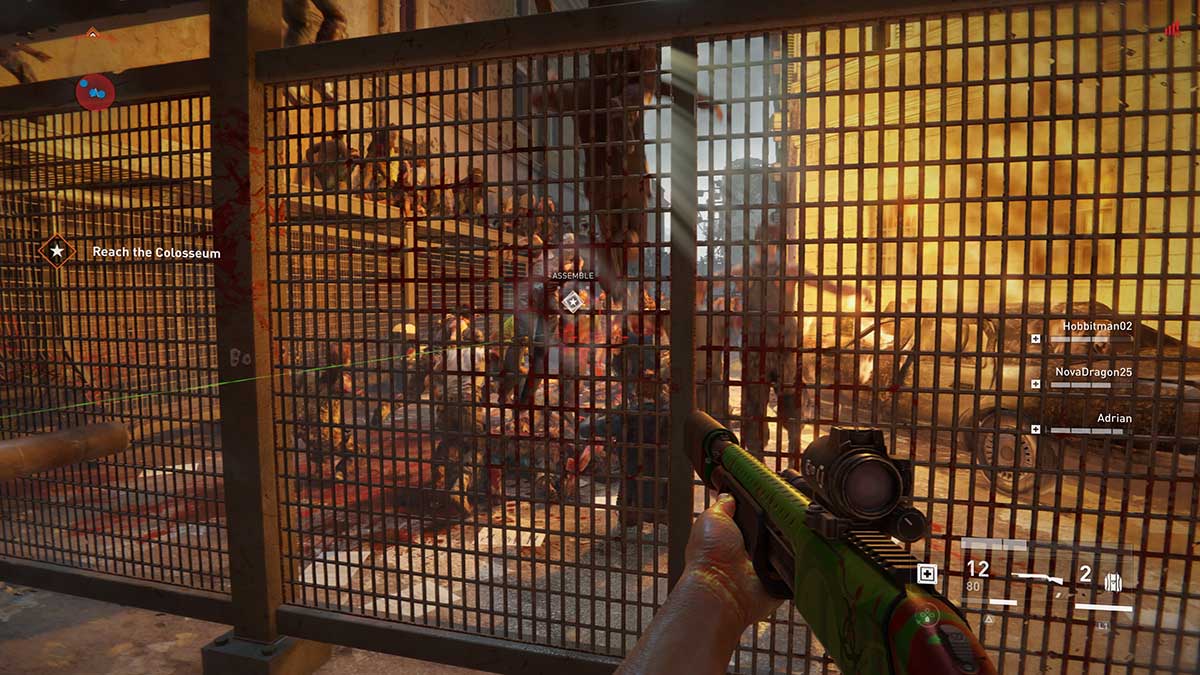 Medics are the glue that holds teams together in World War Z, particularly on the higher difficulty levels. Without a decent medic on your team, any mission on Extreme difficulty can end quickly, so it’s essential to know which perks you should be taking into battle. That’s why we’ve put together this guide for the best Medic Class perk loadout in the game.

Triage: Makes you apply Medkits 50% faster to both yourself and your teammates. This helps you when the swarms are coming thick and fast, and you only have a few seconds to help your team get into better shape. Of course, healing yourself in a pinch is always stressful too, but this alleviates that stress somewhat. This perk unlocks at level 2.

Paramedic: The speed at which you revive teammates is increased by 50%. Helping get other players off the ground and back into the fight fast is a major priority on higher difficulties, and your team will only thank you for this. This perk unlocks at level 5.

Empathy: Using a Stim Pistol on a teammate applies 50% of its effect to you. This will give you a temporary health boost, meaning that for every ally you heal, you’ll stand a better chance of lasting longer in battle too. This perk unlocks at level 9.

Tenacity: At level 10, you unlock this permanent perk which keeps allies alive for 30% longer when they’re downed.

Second Wind: You have a chance to regenerate 25% of your health instead of being incapacitated. You’ll be killed more often than not, but that one time this perk does keep you alive, you’ll be able to save your team from wiping. This perk unlocks at level 11.

Combat Medic: Killing 15 zombies in rapid succession gives you a 50% chance of receiving a Medkit. This ability has a cooldown of 180 seconds, but considering how many times you’ll often be killing 15 zombies, it’s still worth equipping. Every player knows that even a chance at gaining a free Medkit is the difference between a good run and a wipe. This perk unlocks at level 16.

I’ll Take That: Killing a special zombie refills one equipment charge. With this, for every special zombie, like a Bull or Lurker, that you kill, you’ll get one Stim Pistol charge. So you can use that Stim Pistol freely as long as you take on the big enemies. This perk unlocks at level 19.

Fighting Chance: At level 20, you unlock this perk, which gives you the power to get a teammate back on their feet if they’re pinned simply by shooting them with the Stim Pistol.

Fighting Fit: It’s only useful for the early stages of a mission, but when every teammate has more than 50% health, team firearm damage is increased by 25%. This perk unlocks at level 23.

Battle Surgeon: Your Stim Pistol will heal an additional 10% of health on top of the added boost effect it applies. This is incredibly powerful and will give your team more confidence going into the tougher swarm encounters. This perk unlocks at level 24.

Lobotomy: While it’s only applicable with an SMG, Medics start with one by default. This perk restores two rounds to the magazine with every headshot you make with an SMG. If you play things right, you could end up firing infinitely into a swarm. However, even without swarms, you won’t need to reload half as many times as you’re used to with this perk active. This perk unlocks at level 27.

Doctor’s Bag: At level 30, you’ll unlock this perk, giving everyone on your team 10% more health whenever they use a Medkit.