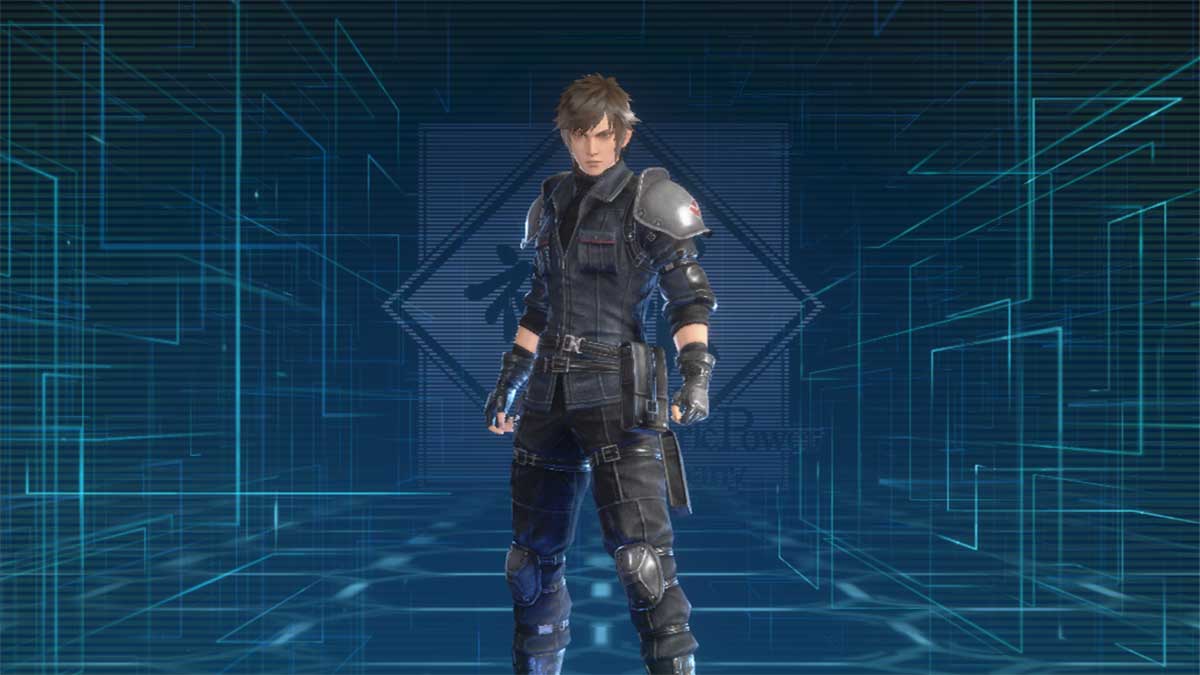 Does this scenario sound familiar? You’ve landed face first in Midgar, rounded a corner looking for a gun or Materia, and got comboed to death by a backflipping enemy player. While not totally uncommon, it is possible that you simply got outmatched, as some Styles in Final Fantasy VII: The First Soldier are simply better at melee fighting than others. If you’re trying to figure out which style has the strongest melee weapons, we’ve got you covered below.

Melee weapon types are assigned based on your Style choice — Warriors get a heavy blade, Sorcerers get a staff, Ninjas get a fuma shuriken, Monks get their trusty fists, and Rangers get a dagger. Here’s how they rank, according to our own internal testing: