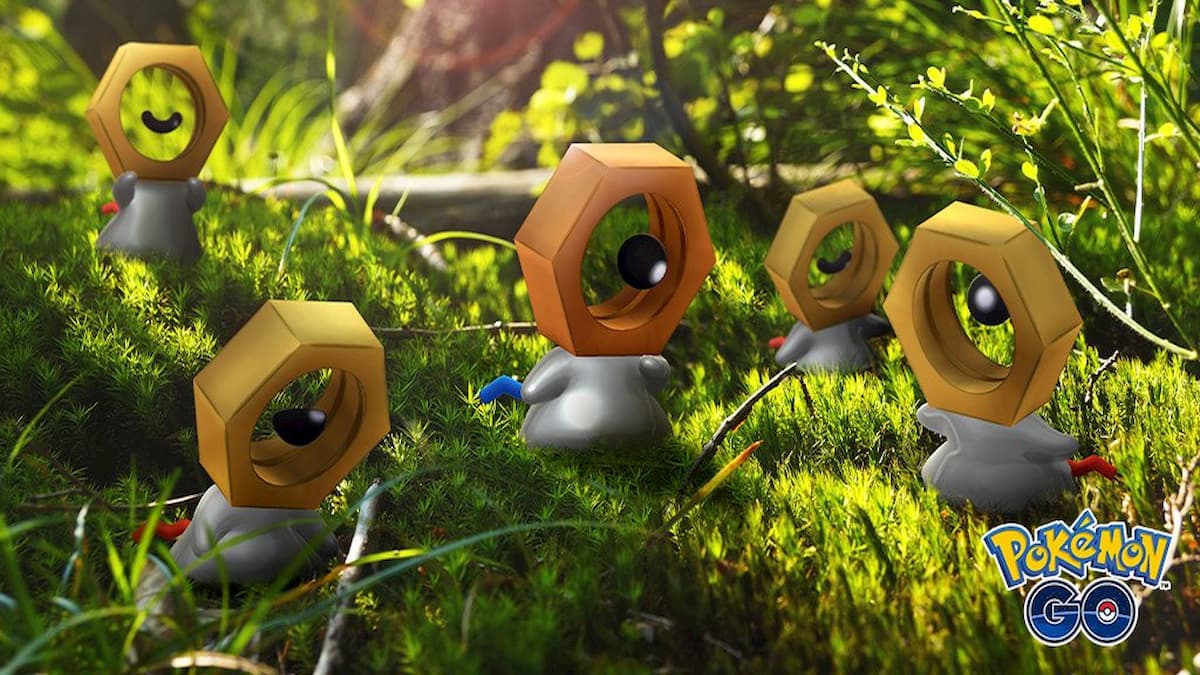 Melmetal is an extremely rare Pokémon for players to have in Pokémon Go. You can only exclusively acquire this Pokémon through promotional events, and typically these circle around the fact that you can grab it in its shiny form. While also being one of the rarer Pokémon to acquire, it’s also potent, making its moveset extremely tricky to perfect, and we’ve broken down the best moves it can learn so you can dominate with it in the Ultra and Master League.

Melmetal is a Steel-type Pokémon. It’s weak to Fighting, Fire, and Ground-type attacks, but it’s resistant to Bug, Dragon, Fairy, Flying, Grass, Ice, Normal, Poison, Psychic, Rock, and Steel-type moves. Because of how little it is weak to, it’s a great Pokémon to have in the Master League, so long as you have a Pokémon to pair with it to protect these vital weaknesses.

These are all of the moves Melmetal can learn.

Melmetal’s fast move choices compared to its charge moves are far easier to compare, making it pretty easy to figure out. Because thunder shock is your only option, Melmetal can only go with that one, and it provides a great amount of energy for every attack, so the single option isn’t too bad at all.

However, Melmetal has several other choices when it comes to its charge move. Right off the bat, you want to get rid of hyper beam and flash cannon. Despite how much damage they do, the amount of energy they require is far too much compared to the other options, and the lower energy choices are far more effective for consistent damage in a battle. That leaves you with rock slide, superpower, and thunderbolt.

Because you already have an Electric-type fast move, and it’s Melmetal’s only option, you best go with the superpower and rock slide. Plus, those two options cost the least amount of energy and do plenty of damage. The one downside to superpower is that it lowers Melmetal’s attack and defense, but it’s not the worst thing in the world in a fast battle.

Melmetal’s overall moveset and the fact it’s weak to only three types of attacks explains why it’s a must-have choice. If you’re competing in the Master League in Pokémon Go, you better have a Pokémon with a Fighting, Fire, or Ground-type attack to counter this monster. If you have one, make sure it knows thunder shock, and then superpower and rock slide for its charge moves to make up the best moveset it can learn.