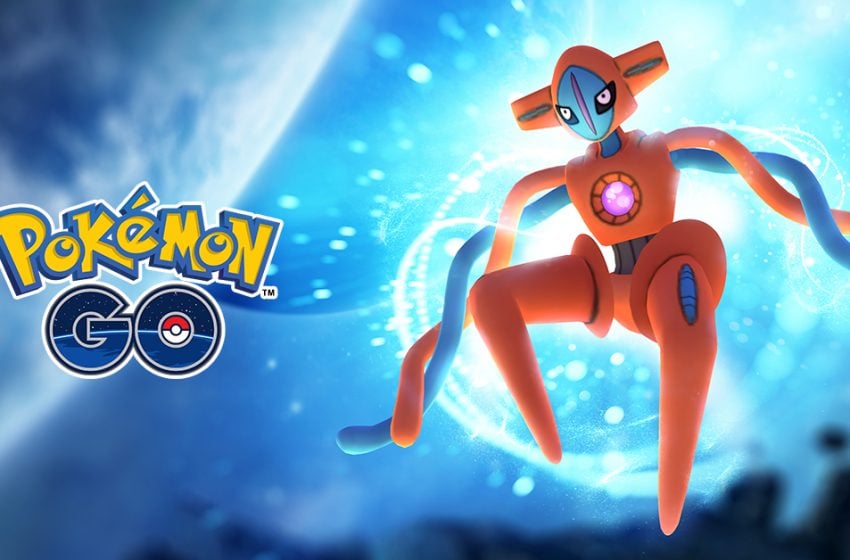 You can catch Normal Forme Deoxys in Pokémon Go by defeating them in five-star raid battles. The five-star raids feature rotating legendary Pokémon, so it won’t always be available for you to capture. When it is and you earn one, you want the best Deoxys possible to use against other players or to have when participating in other five-star raids.

Normal Forme Deoxys is a Psychic-type. It has a maximum CP of 3,160, an attack of 345, a defense of 115, and stamina of 137. Its defense and stamina stats are a joke, meaning you need to be careful when attempting to use it against other players. You want to build your roster around it to make sure you can cover its weaknesses. When it does attack, expect some pretty heavy hits against whatever you’re fighting.

Here are the attacks Normal Forme Deoxys can learn:

For Deoxys, it’s a bit easier to see what moves you want to pick. Zen headbutt should almost always be the fast move choice, so toss out charge beam. It’s not a choice you need to consider. When it comes to charge moves, hyper beam is the superior option, despite psycho boost giving Deoxys a same type attack bonus.

You can do more damage to your opponents with a zen headbutt and hyper beam combo than you could with psycho boost, but zap cannon is a decent alternative. It helps to give Deoxys two different types of moves to fight with, rather than them both being Psychic.