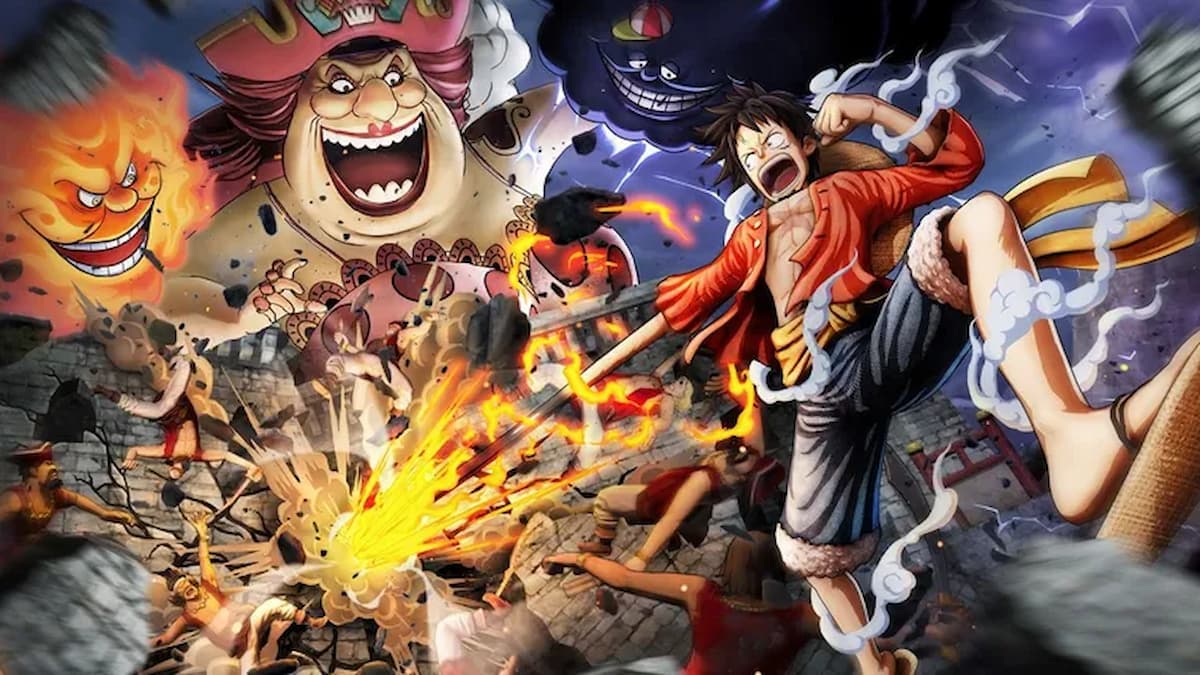 The One Piece series is one of the world’s biggest media franchises. The manga is the highest-selling manga on Earth, and the anime adaptation is one of the most popular television series in Japan. One avenue where the franchise hasn’t been as successful is video games, and there have been a lot of One Piece video games. The One Piece games are popular to an extent, but they never match the same notoriety as the anime or manga. Despite that, there are plenty of One Piece games worth trying out for any franchise fan.

Related: One Piece Odyssey trailer promises a new take on the Alabasta arc and Princess Vivi

One Piece is about a young pirate named Straw Hat Luffy, who has the power to stretch his body like rubber and wants to be king of the Pirates. The manga has been ongoing since 1997, meaning there have been video games for the series since the first PlayStation. Most of the early stuff was never released in the United States, but recent gems in the franchise have made it overseas, including the popular Pirate Warriors titles and World Seeker.

One Piece: World Seeker was advertised as One Piece’s version of Breath of the Wild. The game promised to be an action-adventure title that starred the Straw Hats and featured an open world where players can freely roam. Unfortunately, the reality of the game did not meet those expectations. World Seeker is a functional game and can be enjoyable, but the game feels oddly limited despite the promise of an open world. The combat for World Seeker is a little off, yet decent. World Seeker is fans’ best option if they want to experience One Piece in an open-world-like game.

The One Piece GameBoy Advance game is oddly the only title released exclusively for the Americas. The GBA game was released in 2005 and is based on the 4Kids dub of the anime. The 4Kids cut of One Piece is notorious for its excessive censorship of the anime to make the show more appealing to younger kids. Despite that, the One Piece GBA is a shockingly solid beat-em-up title. It’s one of the most difficult games to get your hands on, but it’s worth it to experience an early look at One Piece in the states.

Almost every major media franchise has its own mobile game. Given the huge popularity of mobile gaming in Japan, it makes sense for there to be a One Piece mobile game. What’s surprising is that the game is really fun. One Piece Treasure Cruise is an RPG mobile title, with the game’s combat revolving around time tapping on the screen. The game is a joy to play and is one of the most well-received One Piece games.

Nearly every action anime has its own fighting game, and Burning Blood is One Piece’s. Anime fighting games are often hit or miss. While the Dragon Ball and Naruto franchises have had successful fighting game series, other anime are not as fortunate. Burning Blood uses the same engine as the Pirate Warriors games, making it aesthetically very similar to what we’ve seen before. The combat for Burning Blood lacks polish, with moves and attacks never connecting the way you want them to. The graphics are uninspired and don’t match the zaniness of the anime or manga. However, Burning Blood offers plenty of enjoyment for fans. It’s always fun to play as your favorite anime character in the fighting game genre.