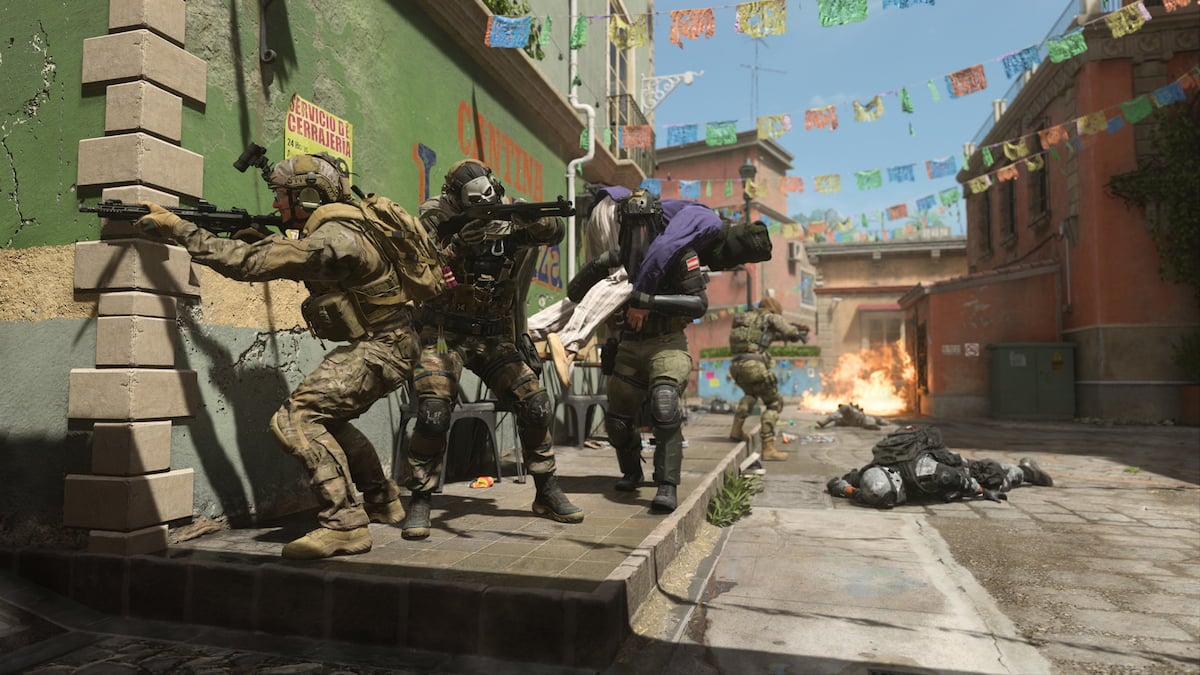 While the Call of Duty formula is pretty set in stone after nearly two decades of iteration, Modern Warfare II does mix up the mechanics in a few places. One of those is how perks function. Rather than being selectable in groups of three that are always active, they now come in four packages, with the most powerful coming online as a match progresses. Whether it was a necessary change is up for debate, but this is the system we have now, and this guide is about the best choices for optimal gameplay.

The best Perks to use in Call of Duty: Modern Warfare II

Your Perk selection in Modern Warfare II will ultimately come down to your preferred playstyle, with rushers who bounce around the map needing something different than passive players who want to be more tactical. There are, however, some best choices regardless of what you’re after, and we’ll be covering those Perks here. For easy access to later-game perks listed here, check out the Assault default Package.

You start every match with both your Base Perks active, so choosing the right two is crucial. For passive players, survivability and ease of holding down a position are the highest priorities, so these are the options you should focus on.

There’s quite a bit of overlap between a passive Perk loadout and a rushing one. Some additional considerations for faster-pace players and some passive Perks don’t really apply. That doesn’t mean rushers can’t use the Perk Packages outline above, but they’re not as immediately viable.

In addition to Battle Hardened, Bomb Squad, and Scavenger, rushers can use the next perk in their loadout.

In addition to Resupply, Cold Blooded, or Hardline, we recommend you consider the following perk.

In addition to Ghost and Quick Fix, consider the perk below in your Ultimate Slot for one reason. 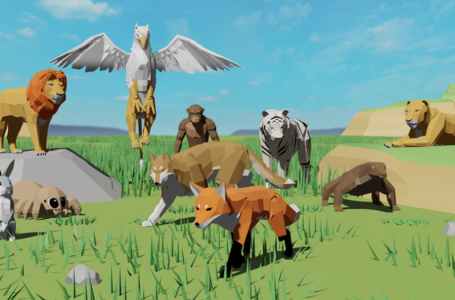 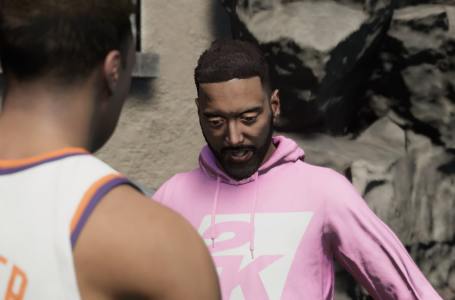 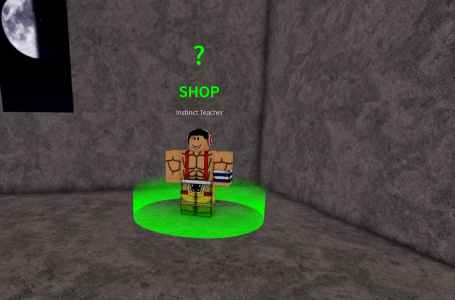