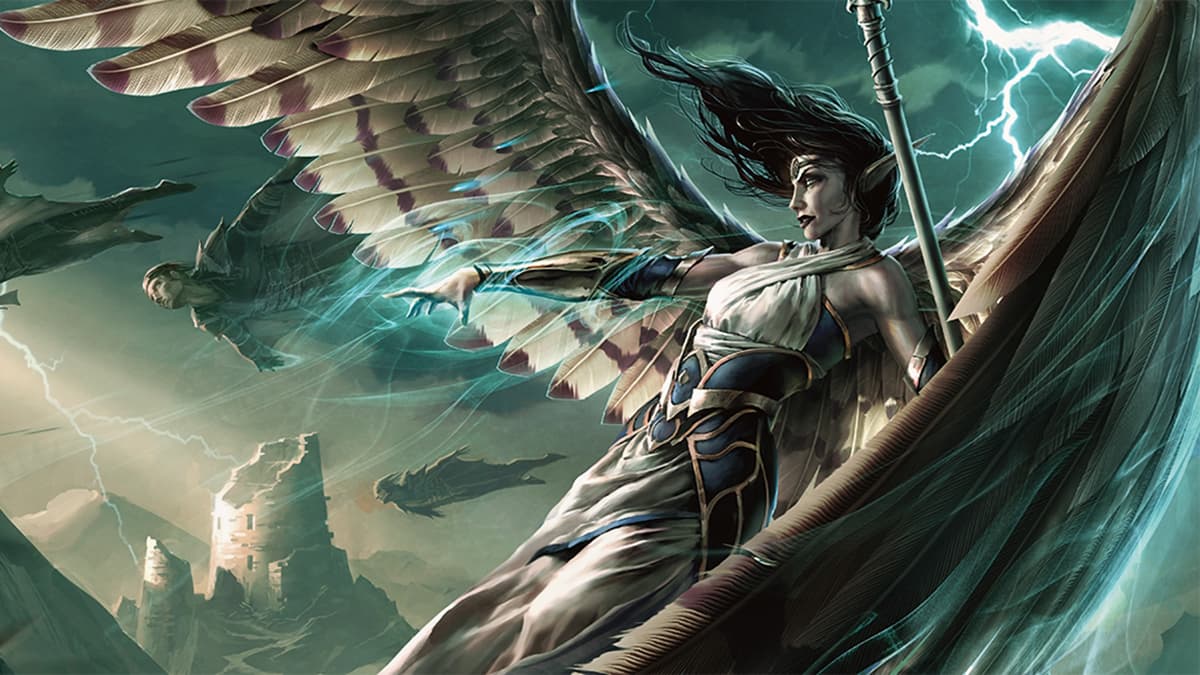 The character creation process in Dungeons & Dragons is entirely customizable based on how you want each character. While it may not make the greatest sense, you are entirely free to create a gnome barbarian to lead your team into battle. Whatever you want to make, you can do so by combining races and classes. Here are some of the best combinations we have witnessed in Dungeons & Dragons (5th Edition).

Note: while these are great combinations, this topic is entirely subjective. You should make whatever race and class character you want to have the most fun while playing.

Paladins need as much strength and charisma as possible to smite their foes and uphold justice. Dragonborns get a bonus in both, and their alignment of sticking to an extreme good or bad fits a paladin background perfectly. With resistance to your draconian ancestry’s element, you are also further protected.

Monks rely on dexterity for their attacks, making the bonus two points from the elven race very beneficial. When you choose your sub-race, you can choose what other perks you want based on those choices, as they will not significantly affect your monk status. As your monk grows, you will be able to take advantage of great movement and abilities as you channel ki and earn unarmored movement.

Wizards are reliant on being intelligent to both have more spells prepared and for their spellcasting ability. That is why the two extra points to intelligence that gnomes give you make them an excellent choice for creating a wizard. We recommend also going with the forest gnome sub-race to get the Minor Illusion cantrip and communicate with small beasts if needed. The dexterity bonus isn’t too bad, either.

Bards are reliant on charisma for their songs and spells to be effective. With that in mind, consider using the half-elf race for the two bonus charisma points as well as the additional two points you can choose to upgrade. The Skill Versatility trait also further helps your bard be the jack-of-all-trades and succeed on ability checks by giving two extra skill proficiencies.

Like bards, warlock spells rely on charisma to be useful, so half-elves are also particularly useful in those builds. Using the half-elf charisma teamed up with Eldritch Blast (and its evocation Agonizing Blast), you will be doing severe damage to enemies with a cantrip at all times. Once you get to higher level spells, you are even better off.

Barbarians need as much strength and constitution as possible to be successful at what they do best. Luckily, half-orcs give a bonus of two points to strength and an extra point in constitution to make sure your big guy can rage to their heart’s content. Add in the traits Menacing, Savage Attacks, and Relentless Endurance, and your barbarian will be as terrifying as they are tough to bring down.

Halflings and rogues are a match made in heaven. Halflings are small creatures that give a bonus of two dexterity points and the Lucky trait, which lets you reroll any d20 roll that ends in a one. Using Halfling Nimbleness, you can also move through spots occupied by others. How good is a rogue if they cannot move freely?

Bards literally have a skill called Jack of all Trades for making sure all of their ability checks have a better chance to succeed. If you have a human, all ability scores are increased by one. Perfect match, right? Humans are pretty decent at any class, but the bardic spells and songs were made to be used by them.