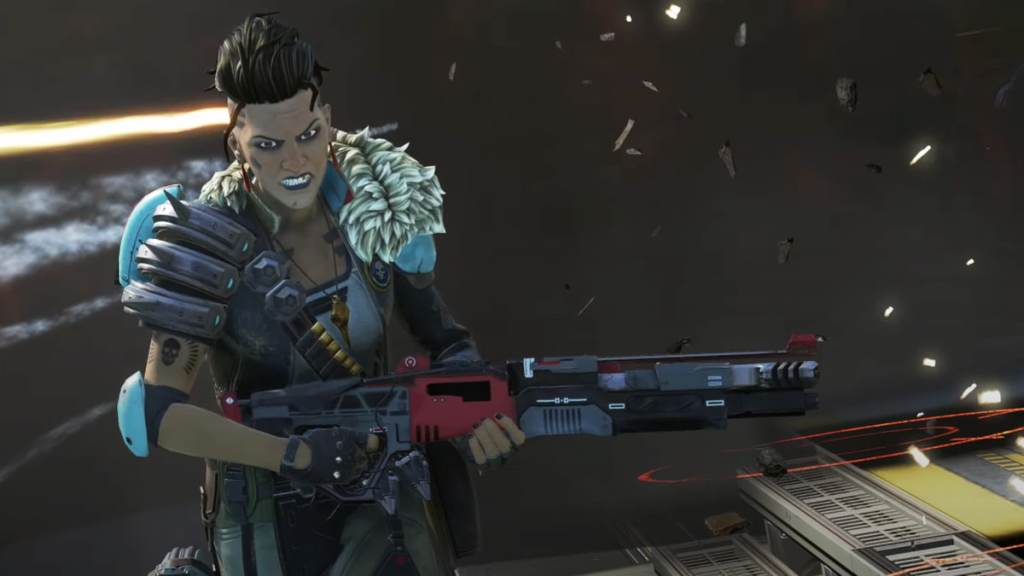 For years, shotguns in Apex Legends have been considered inferior to most other classes’ guns. It makes sense considering the battle royale had once gone numerous seasons without a quality weapon in the category. However, this is no longer the case, as recent patches have treated all four shotguns to much-needed stat boosts. As some have received more buffs, these changes should certainly affect your decision on which to pick up. To help you decide, here is a breakdown of the best shotguns in Apex Legends, counting down to the greatest of all.

Seasoned veterans of the Apex Games know that Mozambique has been the bottom feeder of shotguns. Though, despite it still being ranked dead last, the triple-barreled gun has improved immensely over the last few seasons. Those wielding it will now earn an elimination within two to five shots, as landing body shots or headshots will do upward of 50 damage. All of its damage stats can even be bolstered by 35% when the Hammerpoint Rounds are applied. In sum, there is no longer a reason to be afraid to pick up the Mozambique.

The Peacekeeper has been dealt a rollercoaster of buffs and nerfs since its existence, but it has never lost its luster. Just one shot can be an enormous blow to an enemy, with each bullet dealing 88 to 99 damage to torsos and 110 to 121 damage with a headshot. But, you will only see these numbers if each of its pellets hit an enemy. This can be difficult at medium-range, so we recommend using its exclusive Choke toggle to reduce their spread while aiming-down-sights. No matter, considering it’s a single-fire shotgun, some players may find it best to switch to something faster.

Thanks to Season 14’s balance adjustments, the best shotgun you can find as standard loot has become the EVA-8. Yes, each shot still supplies around 50 to 72 damage, but the EVA-8’s latest buffs now provide it the fastest rate of fire of all guns in the category. This means players can deal about 110 damage a second, and you can expect this number to be even higher when it is given the Double Tap Trigger Hop-Up. Players wanting to calm its recoil can now add the Stock attachment, ultimately ensuring most of its six-round magazine hits enemies.

The Mastiff continues to be exclusive to Supply Drops, meaning its stats have been greatly buffed for the gun to be better than all others on this list. So much so that you will typically see it do anywhere from 96 to 144 damage per shot, depending on the shields of your opponents. Either way, the semi-automatic is almost always guaranteed to eliminate others with just two shots. The only downside is that it has the smallest magazine size, with each clip holding four bullets, though it still may be just enough to take out an entire trio.