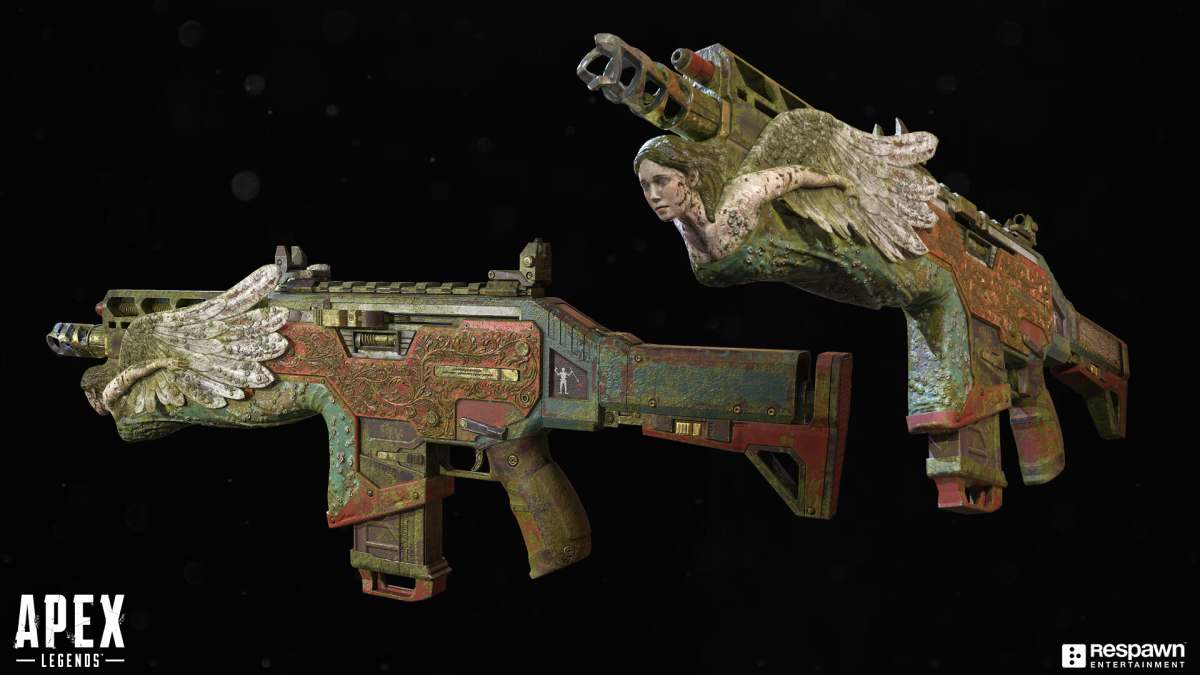 The weapon meta in Apex Legends shifts frequently, and it usually shakes up heavily around the start of a new season when Respawn takes the time to add new tools to the game’s arsenal and re-balance existing ones. While new, flashier guns are added to the game regularly, the most enduringly powerful weapons tend to be two of the original Season 0 assault rifles: the R-301 and the Hemlok. Season after season, these two best-in-class assault rifles continue to dominate in Apex Legends.

Which assault rifles to choose in Apex Legends

Before we get into what makes those two weapons so good, let’s go over what makes assault rifles your best option in Apex Legends in general. Simply put, they are the most consistently powerful weapon class in the game. On average, they dish out damage faster than pistols and shotguns and can reliably hit targets at much longer ranges, too. While some SMGs outstrip them in base DPS, assault rifles have a higher headshot multiplier and dramatically longer headshot range. They also outperform LMGs in mid and long-range, and snipers and marksman rifles in close range.

The Hemlok — often misspelled as Hemloch or Hemlock — has always been the single best assault rifle in Apex Legends, though its burst-only fire mode keeps it from becoming popular with the majority of players. The Hemlok hits incredibly hard with each burst and can easily two-tap players if its recoil is managed properly. It can reliably beat marksman rifles in mid and long-range, and it also functions as an off-duty shotgun in close range, as it has some of the lowest hipfire spread values of any weapon in Apex Legends.

Nonetheless, its outrageous power went essentially unnoticed until Season 7, when it gained prominence for being able to one-shot players when fired through Rampart’s Amped Cover. Respawn reacted by reducing its base damage and hipfire accuracy, but then quietly gave it its power back in later patches by restoring its hipfire spread and giving it access to the Boosted Loader hop-up. While it is unquestionably an acquired taste, the Hemlok Burst AR is still the deadliest and best assault rifle in Apex Legends.

The R-301 Carbine was notorious for rendering most other weapons pointless in the early days of Apex Legends. While other weapons have taken the spotlight from it in recent seasons, it is still undoubtedly one of the best weapons in the game and the best assault rifle for players who don’t like the Hemlok’s fire mode.

Similar to the Hemlok, the R-301 Carbine has excellent accuracy at mid and long-range, with the added benefit of handling like a full-auto SMG in close range. It has the fastest reload speed in its class and is currently the only assault rifle in Apex Legends to feed on light ammo. This means that players who carry an R-301 into the late game can easily swap it for a scrappier close-range option like the R-99 or the C.A.R., two of the fastest TTK guns in the game.

Related: All Apex Legends weapons with multiple firemodes and how they work

The Flatline has been a fan favorite weapon in Apex Legends for a long time now, and for good reason. It has excellent bodyshot DPS and a lot of sustained power through its large ammo capacity and high damage-per-shot. That, and its consistent recoil pattern, bring the Flatline among the best assault rifles in Apex Legends, although we wouldn’t put it on the same pedestal as the Hemlok or the R-301.