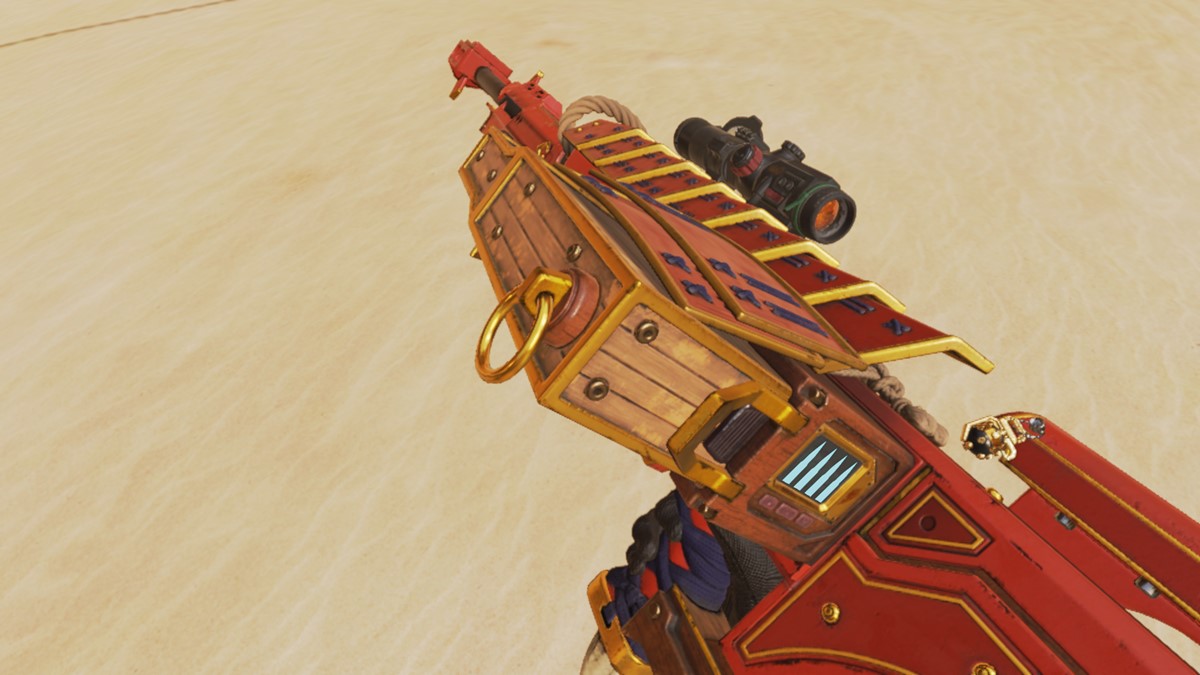 Apex Legends has gone through a lot of changes over time, and one of the categories always seeing drastic changes is the Sniper Rifle category. Multiple former sniper rifles have found homes in other categories (the G7 Scout and the Triple Take), but the Sniper category is not to be overlooked. There are definitely some powerful weapons left over. Here are the best sniper rifles in Apex Legends.

The Kraber is the most powerful weapon in the game. With a single headshot, you can knock someone even if they have full health and full shields. That said, it is also the rarest weapon in the game, in that it is the only weapon that is permanently a Care Package heirloom-tier weapon. This means that it has a fixed, built-in amount of ammo and will never be found on the ground. The Kraber has 4 shots and 8 reserve ammo with a built-in 6x to 10x optic. The scope is exclusive to the Kraber and cannot be changed.

If you are new to the game, not used to sniping, or just looking for the sniper rifle that is most forgiving and easy to kit out, the Charge Rifle is for you. While it uses two sniper ammo per shot, its energy-like beam can easily hit targets due to its continuous nature. That said, you still need good aim to make that damage really count.

We hesitated about putting the Sentinel on the list, but with the introduction of its first-ever Hop-Up, the Deadeye’s Tempo, we think it can roll with the other big guns. It also packs quite a punch if you can land a good hit.