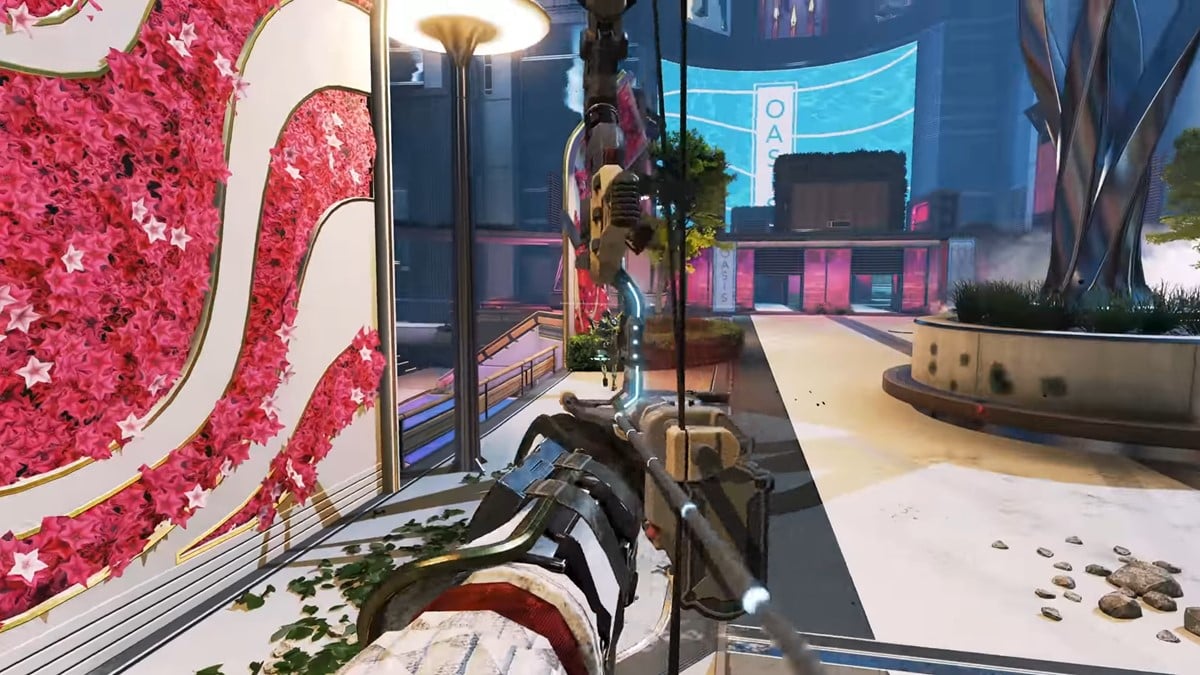 With the Skullpiercer Rifling and Hammerpoint Rounds Hop-Ups leaving us, the path has been cleared for new Hop-Ups to join in. With the new changes, not one but two new Hop-Ups are coming to Apex Legends Season 9: Legacy. Shatter Caps and Deadeye’s Tempo Hop-Ups are compatible with the new Bocek Compound Bow, but another weapon each as well. Let’s take a look at everything these new attachments bring to the Apex Games.

Shatter Caps is basically the opposite of the former Precision Choke Hop-Up. Instead of tightening a spread on a toggle, it adds a second fire mode widening the spread, splitting a single bullet or arrow into a shotgun pattern. This Hop-Up can transform its compatible weapons into makeshift shotguns great for switching from mid-range to close-range. It is compatible with half of the weapons in the new Marksman class.

Deadeye’s Tempo is an interesting Hop-Up that allows for an increased fire rate when firing at the optimal pace. In terms of the Bocek Bow, it would be when the arrow is fully drawn back. How it will bring its magic to the Sniper Rifle category for the Sentinel is a little different but also encourages a steady fire rate for a long-range weapon, which is very interesting. The Sentinel has been expecting a Hop-Up since an error showed a slot on the gun in Season 8.

It should be noted that the Bocek Bow is the first weapon to have two separate Hop-Up slots, meaning that you can equip both Shatter Caps and Deadeye’s Tempo on the Bocek Bow at the same time. This will allow for the Bocek Bow to become a Shotgun with a high rate of fire; enemies beware.