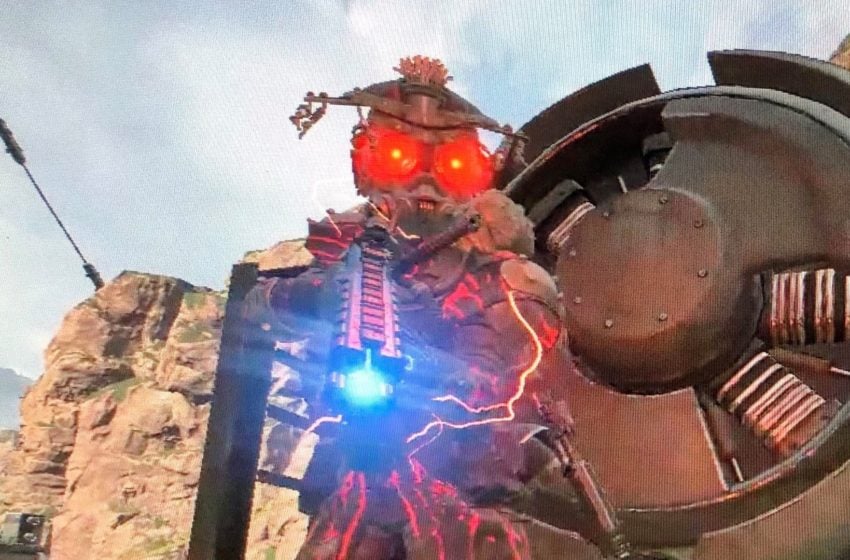 One of the unique elements of Apex Legends in the battle royale genre is that unlike in games like Fortnite, Spellbreak, and Hyper Scape, characters aren’t just skins. Each character comes with a built-in set of abilities that adhere to a certain play style (offensive, defensive, support and recon) and these move sets each contain a passive ability, a tactical ability, and, of course, an ultimate ability.

That said, not all ultimates are created equal. Here is a look at the five best ultimate abilities in Apex Legends.

There is no doubt that the most coveted ultimate in the game is Lifeline’s. Her ultimate allows her to call in a care package to the arena, much like the neutral ones that players fight for, but without the fanfare. This allows players to get that leg up in the arena. It also, however, has the longest charge time, so it’s customary to ping ultimate accelerants for Lifeline mains.

This is the newest ultimate to make that list, having been added to the game in season 4. Revenant places down a totem that allows the entire team to enter shadow mode, in which you cannot use your body shield, but if you die, you instantly regenerate at the totem. This ultimate is extremely useful in that you can charge in and wear a team down and then come back in again to finish them off.

This is one of the ultimates with a shorter charge time, but it can be a literal lifesaver. Throwing down Nox Gas in a battle over a fallen teammate is one of the best ways to pick up your ally without another squad coming in to attack you. You can also use it for extra looting time in battle. Beware, however, that if any of the surrounding enemy squads also have a Caustic, he can still travel inside of the gas without taking damage.

Life of the Party (Mirage)

This ultimate may be one of the the fastest charges in the game, but it is also extremely valuable. First off, it’s good for a quick solo or team escape: Creating a huge amount of moving decoys allows either you and your team to get to safety. It can also be used to distract your opponents into shooting the decoys in front of them, and then have you and your teammates sneak around to go in for the kill from behind.

Beast of the Hunt (Bloodhound)

So far, all of the ultimate abilities listed benefited the entire team. This is not one of those. Bloodhound’s ultimate turns them into a superhuman player. Their speed increases, they can track where enemies have been even if the trail has gone cold, and their vision turns greyscale and highlights enemies in red, even when obscured by gas or smoke. There is nothing scarier in the game than fighting an ulting Bloodhound. They can definitely pack a punch all on their own.

These two were so close to making the list, honorable mentions to Interception Pylon (Wattson), heals shields, but recently got nerfed to only last 90 seconds and Zipline Gun (Pathfinder) good for travelling to a far ring or charging into a battle, but enemies can use it too.