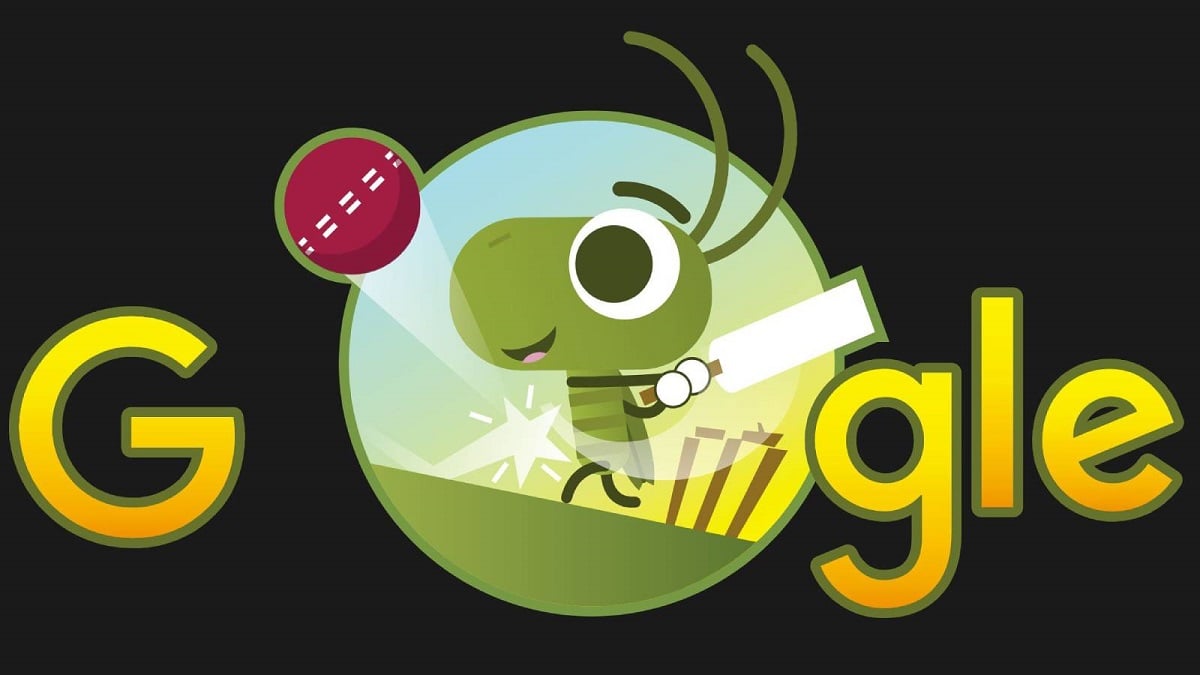 Playing video games at school can be difficult because they are usually prohibited on school networks. However, if you are bored and want to unwind for a few minutes until your next class, you can play the games listed below.

Playing a copy of the super-popular party game Among Us is a luxury in school. However, Among Us Unblocked is available to precisely deliver the same experience. The game follows the exact same rules as the original one, so it’s sure to tickle your fancy.

Academics or entertainment, Google has a solution to every problem. To run these games, you basically need the Google Chrome browser. Simply type “Google games” into your browser’s address bar and press Enter. Several games will appear from every genre, which you can play right away. Some popular games you can play using Google games include Atari Breakout, Google Pac-man, and Zerg Rush.

Mario has been everyone’s favorite since the early 80s, and it’s a classic game that everyone has played at some point in their life. Mario Unblocked is basically a free version of the game with the same objective of saving Princess Toadstool from Bowser’s evil army.

Snake.io, like the original Slither.io, allows players to control a snake that consumes colorful balls to increase in size and become the largest snake on the map. It is a perfect multiplayer game that you can play with randos or your friends online.

Much like Google Games, Unblocked Games Pod presents users with hundreds of games that can be played without any hindrance. Some of the popular games you can play include Jetpack Rusher, Super Mario Maker, and Driving Force 4. Overall, the website is sure to leave the gamer inside you satisfied.