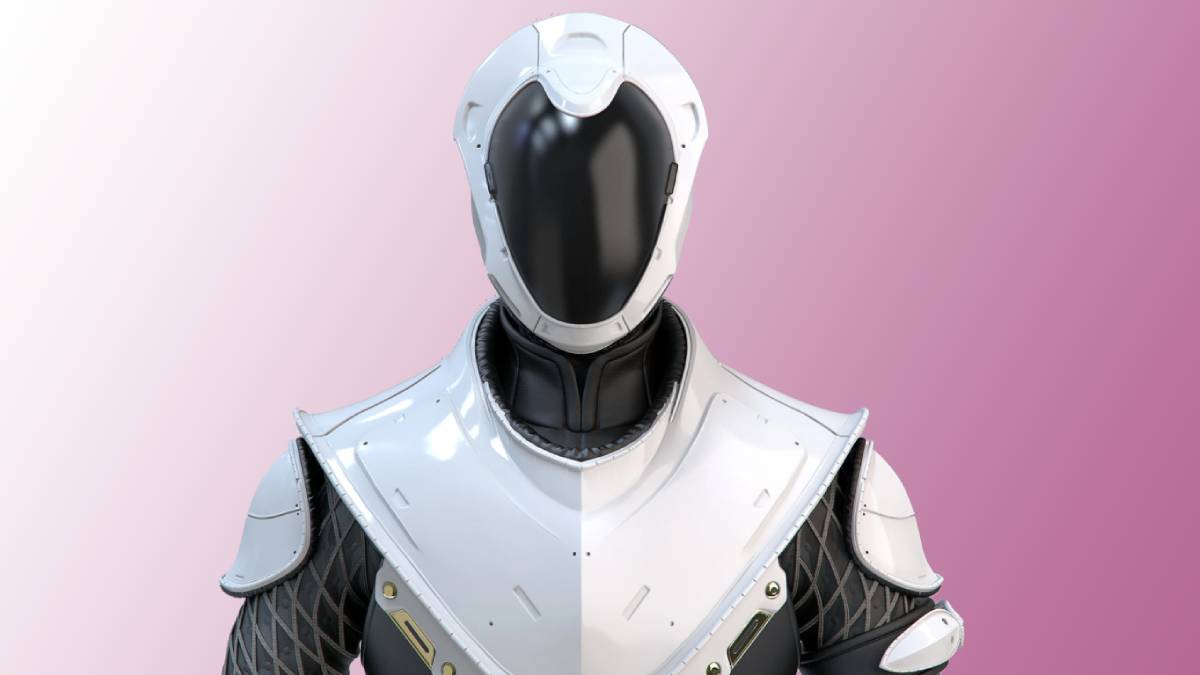 We had fun testing and coming up with a list of the best Warlock builds for PvP and PvE in Destiny 2. Nothing screams space magic quite like the Warlock class. Recovery is the stat you should keep as close to 100 as possible, so you can play around your Rift. It’s a powerful cooldown when used properly.

Thorn does damage over time and Necrotic Grips spreads the poison on hit or kill. Attunement of Flame burns targets hit with Igniting Touch that explodes when they die. Solar grenades deny space and confirm kills while you poison the entire enemy team. Phoenix Dive-cancel into Daybreak to surprise unsuspecting Guardians. You’ll have a blast constantly chaining damage and could see kill counts in the high forties to mid-fifties.

Blink as a movement mechanic might come off as a gimmick but it’s one of the strongest options in Destiny 2. Astrocyte negates all of the downsides to Blink and promotes a highly aggressive and equally defensive playstyle. You can disorient players with your movement and dodge Supers on reaction. Master the jumps and know your limits. Handheld Supernova is great against shotgun rushers and powerful into roaming Supers.

Summon your sentient Arc Soul (Arc Buddy) and zap everything in sight. No Time to Explain can summon a Dark buddy that also shoots with you. You can walk around with dual turrets at your side. If you prefer area-of-effect (AoE) power, Trinity Ghoul procs Lightning Rod off of all Arc kills. You can literally run past your fireteam for as long as Electrostatic Surge lasts to make sure you’re top-fragging in PvE. If you don’t mind taking some Arc damage, Riskrunner can do the same job.

Freeze everything. Toss Bleak Watchers out to freeze all the enemies you can and break all frozen targets to boost your super energy. If you don’t mind the slight risk, Bleak Watcher can be swapped out for Frostpulse. Only do so on Grandmaster (GM) Nightfall Ordeals like Lake of Shadows. Reed’s and Ager’s both do immense damage that gets buffed by Mantle of Battle Harmony. Winter’s Wrath is one of the best Supers in the game. Your runs might be a bit slow, but you shouldn’t struggle with ad-clear or Boss damage. If you’re not pressed for damage, Eye of Another World can replace Mantle of Battle Harmony.