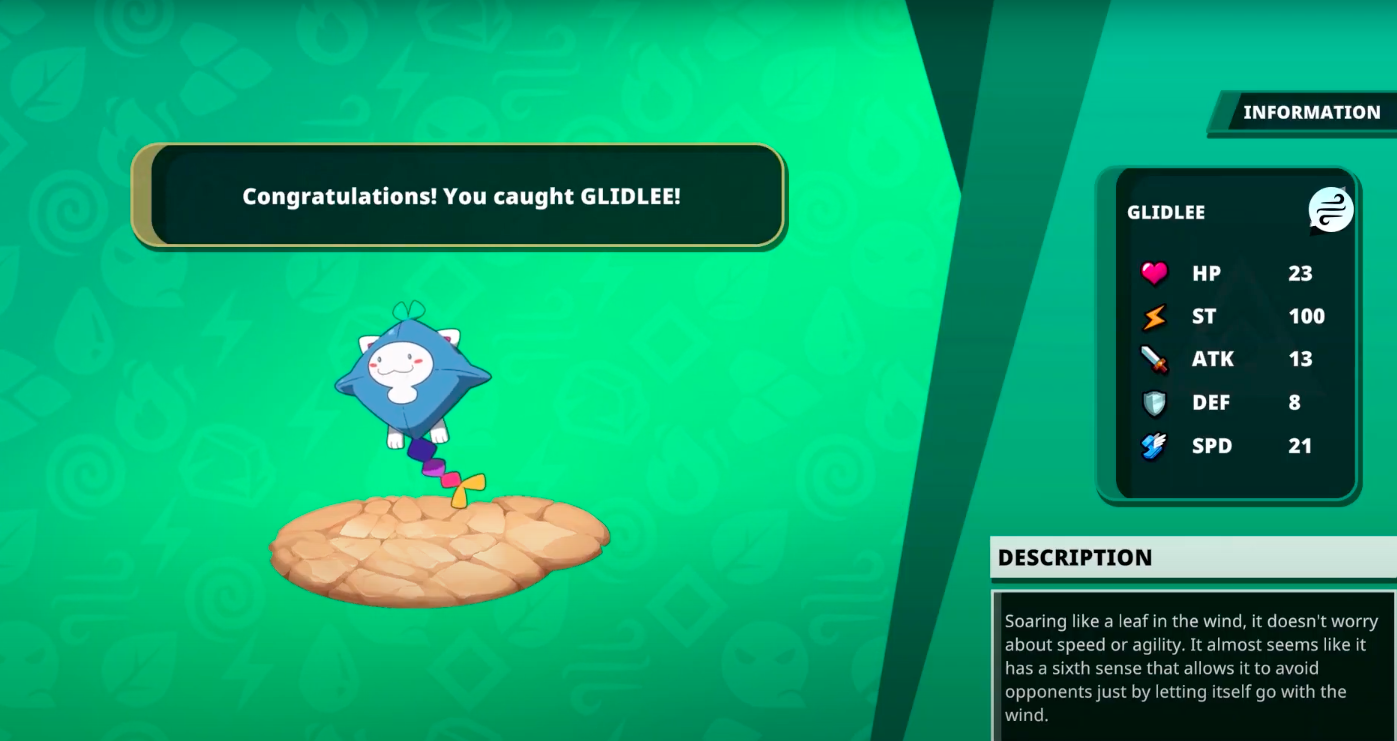 At the start, it feels like Nexomon: Extinction throws a bunch of items at you, making you feel clueless as to what they do. Turns out, there’s a massive collection of items that can guide you to capturing all 381 monsters. On top of that, the catching system is quite complex and some information might fly by you. To clear the air, here are the best ways to snatch up Nexomon without any major issues.

All Nexomon captures are done through the game’s version of a Pokeball, known as a Nexotrap. Like its inspiration, there are a number of different traps that aid you greatly compared to others. For instance, type-Nexotraps, such as Fire Nexotraps, Water Nextraps, and so on, immensely increase your chance rate of catching a particular set of creatures. One of the first times you are able to purchase these is from a woman to the right of the Frozen Caverns entrance – which are sold for a painful 430 coins each.

If you’re lucky enough, you will also run into coveted Golden Nexotraps, which are guaranteed to catch any wild monster. As you can imagine, these are hard to come by, but can be received through trading with a select few travelers around the game’s map. Be cautious of how you use them if found.

To add onto this, there are type-whistles that grant you an additional 3% capturing chance on a particular element of monster. It’s not said outright, but they are not used mid-battle. Rather, they stay in your inventory and never go away. So the more you buy, the higher your chances rise for that particular type automatically.

You also can feed wild Nexomons food. There’s an absurd amount of them, so don’t try to collect them all for some reason. However, particular beasts love particular vegetables, fruits  and desserts. The only problem is that you’ll have to figure out each’s preference with each feed, and they will attack you after eating, either way. In lighter news, treats can increase the likelihood of capturing from about 5% to 50%, depending on if they like it.

We understand the process seems like a lot to take on. Though, much of these can be gathered by looting trash cans or boxes that are shining. If you are having problems capturing even the weakest Nexomon, try to beat some tamers for coins and head to town markets for more whistles and inexpensive traps. In no time, you’ll be collecting and trading off monsters like it’s no big deal.