When you first jump into Borderlands 3, you get asked a brand new question some players are not sure how to handle. Do you want to play the game as a Cooperation or as Coopetition? Those playing through the game solo don’t need to worry about the answer to this question. This choice is mainly for those who are going to play it with friends through split-screen or online Co-Op. What are the differences between the two?

Cooperation or Coopetition in Borderlands 3?

Playing this way ensures any loot, ammunition, money, or anything else you see on the ground is purely yours. You party members cannot steal this from you. You don’t have to call out what type of ammunition they need, and if they’re struggling to buy items, you don’t have to make sure they get the next set of money. Everyone is playing the game together, but they’re not trying to play catch up.

Additionally, you’re all leveling at the same rate. You won’t find yourself a couple of levels behind or ahead of your party members. Everyone you’re playing with remains at the same level, progressing at the same time. It provides a balanced experience so you can enjoy Borderlands 3 without having to worry about the pace of the game.

The classic Borderlands experience. Sure, you want to play with friends, but you have to quickly act if you want the best loot or to have enough ammunition for the next boss battle. If you have good friends, they’re going to let you know when they find a suitable type of gun you’re using or are willing to call out when they see the kind of ammunition you need. If they’re not, they won’t tell you about it. You’re going to know they’re getting the best loot because you’re going to see them with the best guns in the game.

Not only are they going to have the best guns, but they might also be a level or two ahead of you. Despite you two playing together, they’ve killed more enemies than you have and they’ve been able to clear an entire area before you can drop anyone. They steal all of the experience points, and they’re going to make you work to keep up. However, you could be doing the same thing to them while you play. It’s a race to complete the game together. But you’re also competing with your friends for the best of everything.

Which do you choose? That’s up to you and your friend. Borderlands 3 is the first in the series to pose this new game style, so not everyone may know how they want to play it. Newcomers to the game series may enjoy the Cooperation mode. But those who have been playing with their friends since Borderlands may feel weird if they started working together while they play, meaning the Coopetition mode is the perfect option for you.

Borderlands 3 is available now for the Xbox One, PlayStation 4, and the PC through the Epic Games Store. You can play split-screen on consoles with another friend, or you can play with a total party of four-players on every platform. 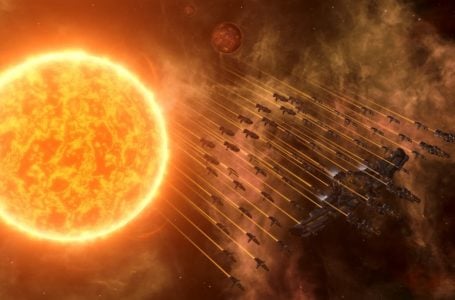 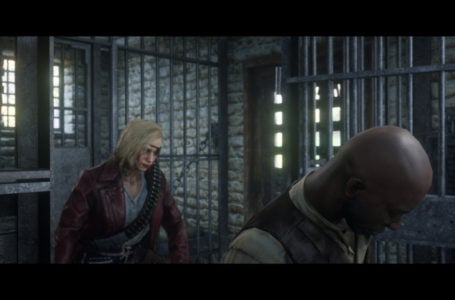