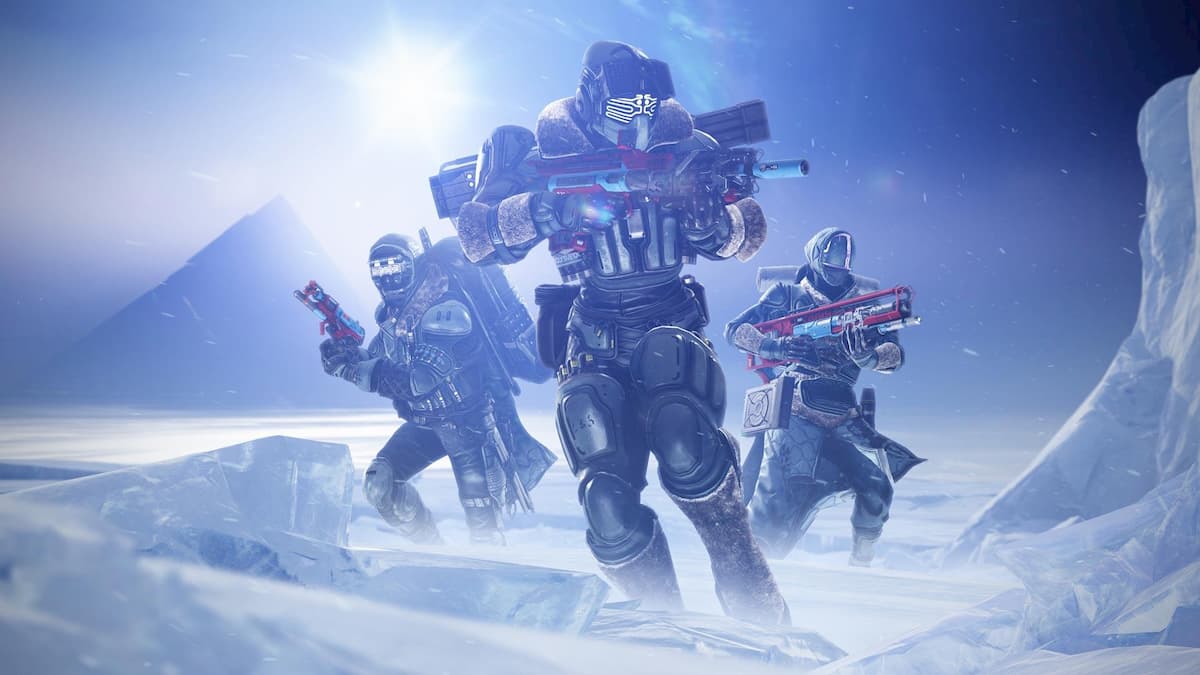 After completing the first Born in Darkness quest in Destiny 2, you’re ready to dive deeper into the Bray’s past. This quest will take you all over Europa. You can expect to learn more dark mysteries about what’s buried beneath the ice, and about Clovis.

The Born in Darkness quest unlocks completing the Beyond Light campaign.

Much like the first Born in Darkness quest, this one has you defeating Vex all over Europa to acquire their energy. You also need to defeat enemies using shatter damage, which is defeating enemies by hitting them with your Stasis elements, freezing them, and then shattering them.

You can primarily find Vex in the Nexus, Glassway, Infinitude, Asterion Abyss, and Cadmus Ridge.

For those having trouble attempting to take out enemies using shatter damage, remember it’s caused by ice exploding. So when you toss a grenade and create that ice wall, destroy its pieces when its next to enemies and defeat them that way. The larger the groups, the better, and you can do this with any enemy.

After completing that portion, you’re off to do more playlist activities. You need to power up your key, so the best way for you to do that is by doing more Strikes or by completing Crucible or Gambit playlist games.

The Part 2 of Born in Darkness is quite the same to the first one. For the third step, you need to take down a platoon of Fallen in the Riis-Reborn Approach. The exact location is detailed on your map.

After completing that portion of the quest, you have to bring the Skeleton Key to Exo Stranger in the Perdition lost sector. It’s right in the middle of the Cadmus Ridge, on the right northwest side. You have to complete the lost sector.

After completing the lost sector, you’re back to the Beyond landing point to speak with Exo Stranger. She’ll give you your reward, a new Grenade ability for your Stasis class, and you’re ready for Born in Darkness part 3.