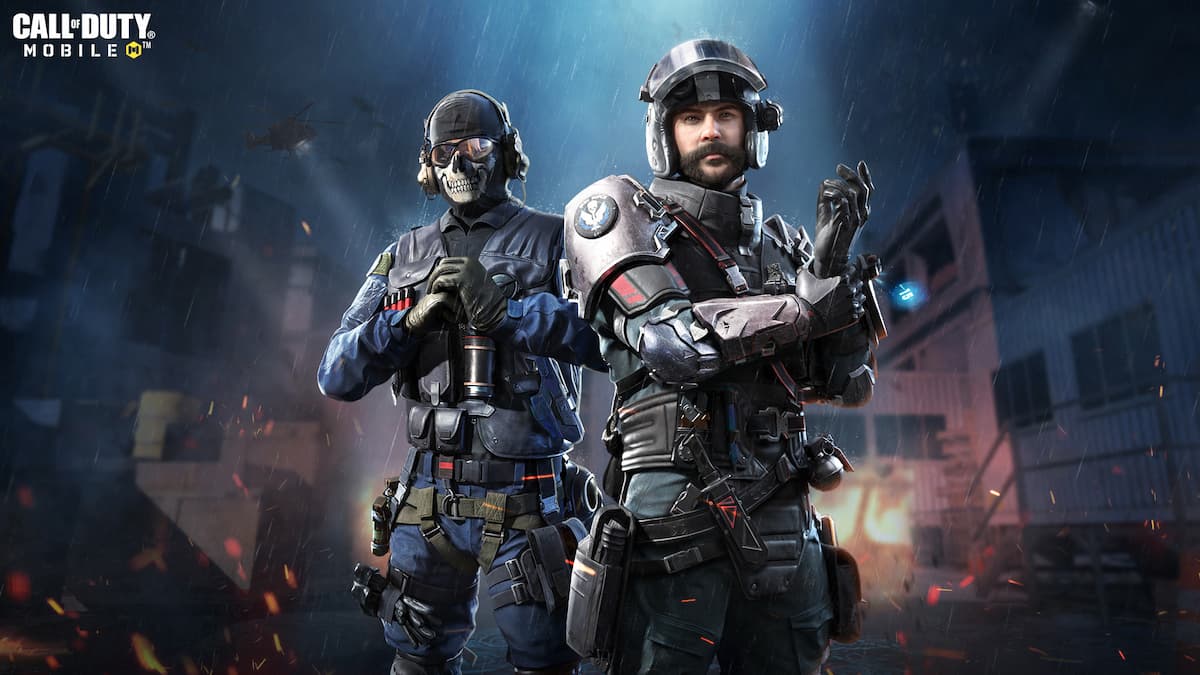 Call of Duty: Mobile Season 2: Task Force 141 has been officially announced and will be released on February 23 at 5 PM PT. The update will feature a Hardhat multiplayer map, Counter Intel event, Festival of Colors bundle, and much more. A brand new battle pass will also begin in which you can level up by earning the Battle Pass XP to grab tons of rewards, including a functional weapon, camos, operators, and more.

You can buy the COD Mobile Season 2 Battle Pass for 220 CP and the Battle Pass bundle for 520 CP to unlock all the rewards; however, you can also opt just to grab the free rewards available. Here’s a list of the premium and free rewards that will be available in the Task Force 141 Battle Pass.

Each Battle Pass in Call of Duty: Mobile has 50 tiers, and each one of them will reward you with a shiny in-game item.

As of now, these are the only rewards revealed by Activision; we will update this guide with a complete list of them as the Call of Duty: Mobile Season 2 Battle Pass becomes available.