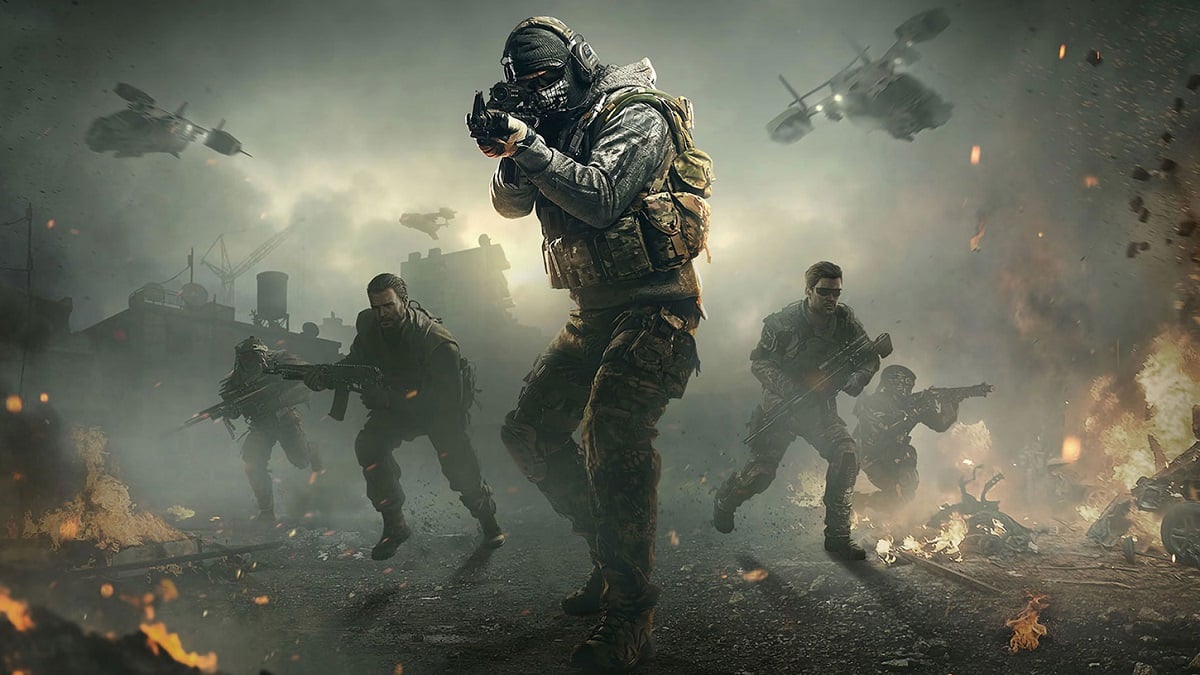 Like in all other Call of Duty titles, the weapon you choose in Call of Duty: Mobile is incredibly important. While you can still succeed with some lower-tier guns, picking a dominant gun will give you a higher chance of success in any match. Whether it’s in casual Team Deathmatch or Ranked Play Search and Destroy, the guns on this list will always give you consistent performance. Hence, we’ve listed the 5 best guns you should prioritize every time you get on the battlefield in alphabetical order.

Related: How to get every Medal in Call of Duty Mobile

Although the gun’s damage is nothing to brag about, its high fire rate and low recoil make it worth picking. AGR 556 is a beginner-friendly weapon that shines in close-range battles. Despite the gun’s mediocre damage, you will out match most opponents in head-on battles. Furthermore, it has a low reload speed, making it ideal for hectic situations.

CBR4 has been a dominant force since its release and is still one of the best guns in the game. It is a beast in close to mid-range combats and can take down multiple enemies at once. It can hold up to 50 bullets which is a great clip size for a submachine gun.

DR-H recently received a significant buff, which has propelled it to be one of the game’s best guns. It deals 57 damage per bullet which can be increased with OTM Mags. DR-H is a versatile weapon and is effective over every range; however, it does have a noticeable kick, so be prepared to handle the recoil.

Kilo 141 is a versatile weapon that excels in close to mid-range combats. It inflicts 29 body damage and 43 head damage making it a well-rounded gun. However, Kilo 141 does suffer from damage drop after 20 meters, and its wacky recoil pattern can be hard to control. Although the gun has a steep learning curve, it can wreak havoc on the battlefield once mastered.

An extremely powerful weapon, SKS only takes two body shots to kill a target and only one if landing a headshot. The gun is effective over all ranges and doesn’t really take a hit from bullet drop. You can either turn it into an aggressively rapid-firing weapon or use it as an accurate marksman weapon for picking off unsuspecting foes.