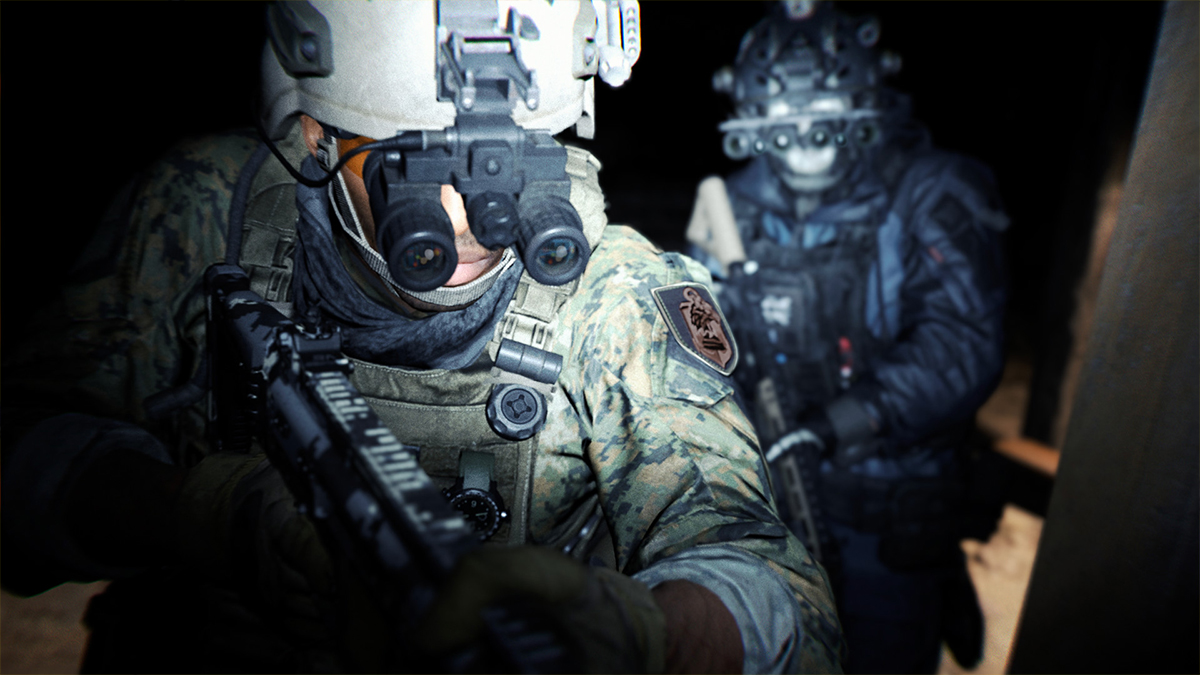 Modern Warfare II is the next Call of Duty title, coming this fall. As you’d expect, there are multiple versions of the game available for purchase: a Standard and a Vault edition. Here’s what’s included in each version, plus what they’ll cost you to scoop up. Regardless of which you choose, you’ll be able to jump in when the game launches on Friday, October 28.

This is the baseline Modern Warfare II experience, and you’ll get the game itself for $69.99 USD / £59.99. There’s no extra content included here, but pre-ordering does get you early access to the game’s upcoming beta. We don’t know when that’s coming, but it’ll be on PlayStation first. Note that the Standard Edition is locked to one version of the game — if you’re looking to play across both PlayStation 5 and PlayStation 4, for example, you’ll need to spring for the Vault Edition.

This is the swanky version of the game, costing you $99.99 USD / £84.99. For that extra money, you get a smattering of bonuses, starting with the cross-generation version of the game. After that is the Red Team 141 Operator Pack, which dresses Ghost, Soap, Farah, and Price in an alternate red color scheme. Also included is the FJX Cinder, Call of Duty’s “first ever weapon vault,” which also has a red color palette. Finally, you’ll get Modern Warfare II’s Season 1 Battle Pass and 50 tier skips, letting you unlock a bunch of the pass rewards right off the bat. Vault Edition also gets the same early beta access as the regular game. Pre-ordering it also includes an extra bonus: the Ghost Legacy Pack. That includes 10 weapon blueprints and a dozen Operator skins.