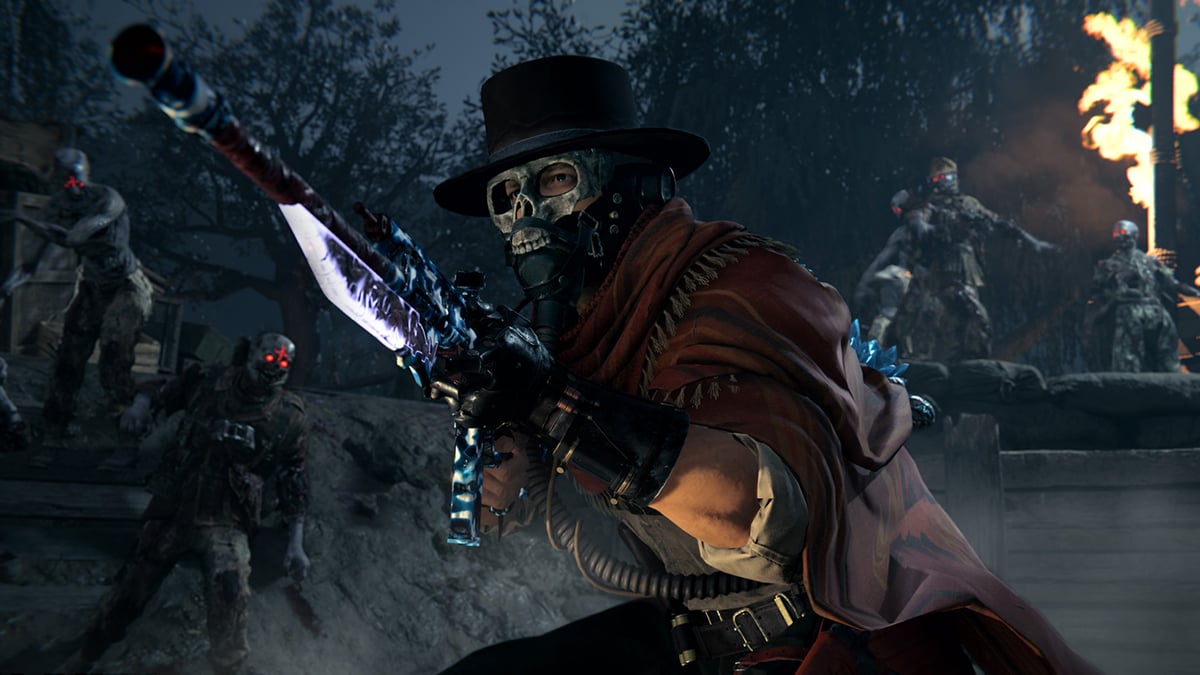 Call of Duty: Vanguard Season 4 starts very soon. Mercenaries of Fortune kicks off on Wednesday, June 22, and it’ll bring a boatload of new content with it. Thanks to a new roadmap (pictured below) from the Call of Duty team, we have a good sense of what’s coming on day one and what’s being added later in the season. Here’s the full rundown.

Round-based Zombies mode is coming to Vanguard with Shi No Numa, the classic map from World at War and Black Ops. Shi No Numa, meaning “swamp of death,” was the first Zombies map ever, so it’s a fitting addition to Vanguard’s WWII setting. The “multi-step quest,” as the Call of Duty blog calls it, includes a new Wonder Weapon and calling card. You’ll also be able to use a zipline to quickly travel around the map. Look for a never-before-seen section too.

Standard multiplayer is getting a pair of new maps itself. First up is USS Texas 1945, which will be available at Season 4’s launch. It’s set on a battleship, with a deck built for long-range combat and internal hallways and rooms meant for a close-quarters approach. USS Texas 1945 is a reimagining of USS Texas, which first appeared in Call of Duty: WWII.

The second map is called Desolation, and it’ll be added midway through the season. This is an original, small-to-medium map set in a destroyed village, hence its name.

Appropriately enough, there are four new weapons coming in Season 4. Two will be available right at launch: the Marco 5 SMG and the UMG-8 LMG. The Push Dagger, a small close-quarters melee weapon, will arrive within the “launch window,” but not at the kickoff. Finally, there’s the Vargo-S AR, which will be added at some point during the season.

After the four weapons come three new Operators. Quartermaster Carver Butcher is first — the Special Operations Task Force founder will be available at launch. After him, a pair of Operators will be added mid-season. One is Callum Hendry, a Brit who trains Special Operations Task Force recruits. The other is Ikenna Olowe, a Nigerian battlefield engineer.

Blueprint Gun Game is coming to Vanguard. It functions like the standard Gun Game, where you have to work your way through 18 weapons, getting kills with each. The difference is that these weapons have no frills — no perks, killstreaks, or loadouts here.

Finally, a new ranked season and its accompanying rewards will start with Mercenaries of Fortune. Blue weapon camo is specifically named as a reward for this season.