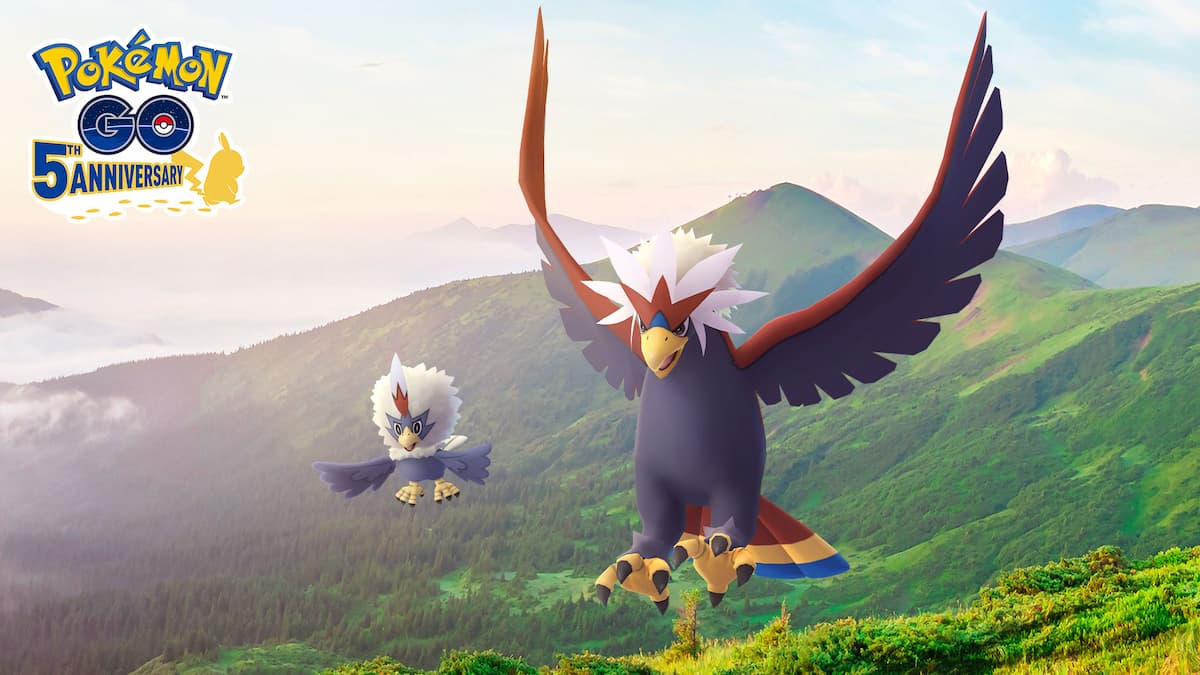 Cacnea is one of the many Pokémon you can potentially capture in the wild in Pokémon Go. It’s a suitable Pokémon if you’re looking to add a Grass-type to your collection. When it evolves, it becomes Cacturne, a Grass and Dark-type Pokémon. While these Pokémon are not the most suitable choices for PvP or PvE combat, you can catch them to complete your PokéDex. What are the chances you’ll be able to encounter a shiny Cacnea?

Unfortunately, the shiny version of Cacnea has not arrived to Pokémon Go right now. As a result, you won’t be able to encounter it in the wild. Cacnea initially arrived to Pokémon Go in early 2018, meaning it’s been in the mobile game for nearly four years. Throughout that time, the shiny version has not been released. Most shiny Pokémon versions become available within the first year or two of a Pokémon’s release.

Hopefully, Niantic will make this Pokémon’s shiny version available sooner rather than later. If you’re trying to catch it during its Spotlight Hour event on November 2, there’s no chance of finding a shiny version. You’re better off focused on catching it for the event bonus everyone receives during that hour.