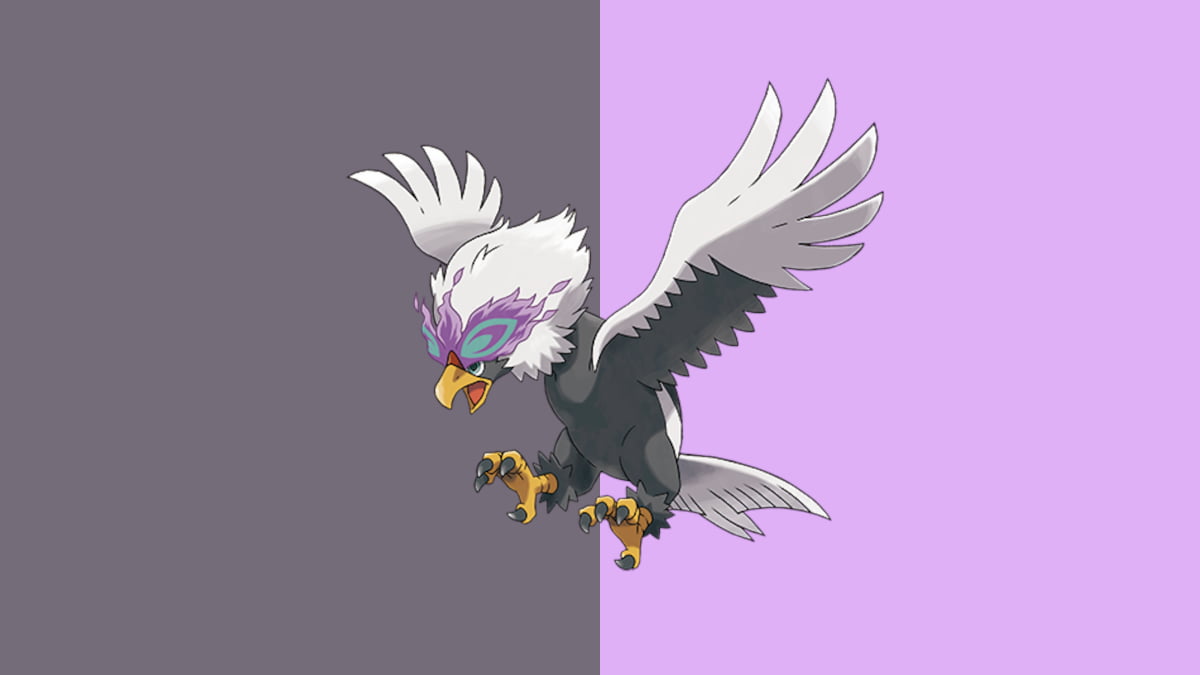 Hisuian Braviary will make an appearance in Pokémon Go, giving you the chance to add it to your collection. However, this Pokémon will only be available in three-star raids when it debuts, meaning you may want to work with other trainers to take it down. Because of its brief appearance, you may only have a few opportunities to find it in your local area and catch it. Can you catch a shiny Hisuian Braviary in Pokémon Go?

Does Hisuian Braviary have a shiny version in Pokémon Go?

We can confirm, yes, Hisuian Braviary will have a shiny version when it initially appears in the mobile game. This is a rare occurrence for a Pokémon, as many first appear without this elusive version. Niantic typically prefers to have a Pokémon debut without a shiny version and then releases the shiny at a later date alongside a unique event. The event is also another opportunity for players to catch this Pokémon again.

Hisuian Braviary is an Ultra Unlock reward for the Pokémon Go Fest: Seattle event. The Global Challenge was to complete 15,000,000 raids in Pokémon Go before the end of the event, and players worldwide worked together to achieve this monumental goal. Hisuian Braviary was not the only reward, as players also received additional bonuses for the Hisuian Discoveries event, such as increased gift limits, sending out more gifts, and Unown S appeared in its shiny version for one-star raids.

It will appear in three-star raids if you’re looking to find Hisuian Braviary during the Festival of Lights event. It will appear far more than it did during its debut at the end of July, several months ago. There’s still a good chance to catch the shiny version of this Pokémon.