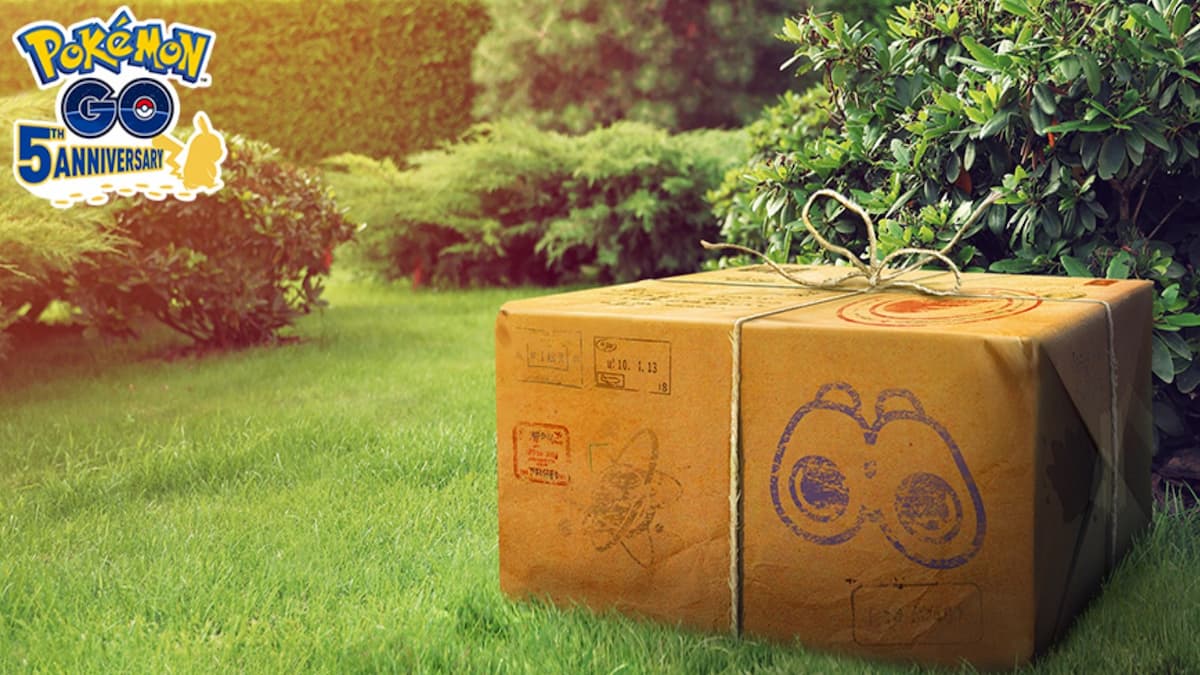 Does Inkay have a shiny version?

Inkay’s shiny version is now available in Pokémon Go. It was released for the Inkay Limited Research event, giving players the chance to encounter it by obtaining event-exclusive Field Research tasks. The event was a small one, and then after this, Inkay’s shiny version will remain in the game. You will need to find it in the wild, by hatching eggs, or by defeating it in Raid battles to catch it.

Inkay initially debut in 2021 for the Psychic Spectacular event. A year after this moment, it’s returning to Pokémon Go before the Psychic Spectacular 2022 event happens, giving players another chance to catch this Pokémon. This is one of the better opportunities for a shiny version to debut in Pokémon Go. To the dismay of some fans, a handful of Pokémon has been taking longer to receive their shiny versions.

After you catch Inkay, you have the opportunity to catch enough of it to evolve it into a Malamar. Although Malamar is not the best Pokémon to use in the Battle League, it’s a solid addition to your roster and has the potential to be a useful choice in the Ultra League. It has a good amount of flexibility but doesn’t have the best fast move, meaning you won’t be able to pressure your opponent too much in combat. Regardless, it could be an interesting choice to use in these battles.