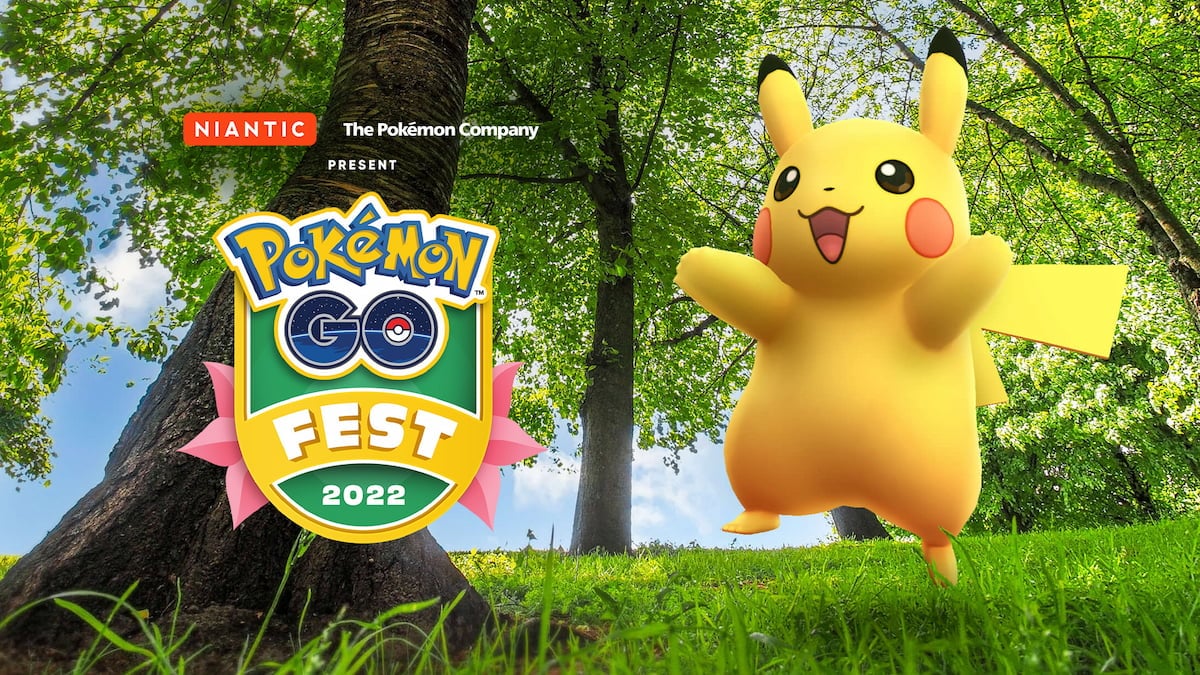 You’ll have the chance to catch Nihilego, one of the Ultra Beasts, in Pokémon Go. It’s a unique Pokémon that you can add to your collection, adding a worthwhile option to your choices if you’re looking for an upcoming Pokémon for raids or you need one to use against other players. When attempting to catch this Pokémon, can you catch a shiny Nihilego in Pokémon Go?

Can you catch a shiny Nihilego?

We strongly encourage players to go out of their way to catch Nihilego. It will be making its debut appearance during Pokémon Go Fest 2022. This does mean you will need to have a Go Fest 2022 ticket on your account. If you did not purchase a ticket, don’t worry. There will be another chance to catch Nihilego and add it to your roster. Whenever a unique Pokémon makes its debut at Pokémon Go Fest, it later becomes available to all players through Special Research tasks or future events. For example, Shaymin, the mythical Pokémon appearing for the event, will be available later for all players.

For those who already catch these Pokémon during Go Fest 2022, the next time you can catch these Pokémon, you’ll have the chance to earn more candy rather than catching a second Pokémon. We expect to see a shiny version of Nihilego available in a future event.