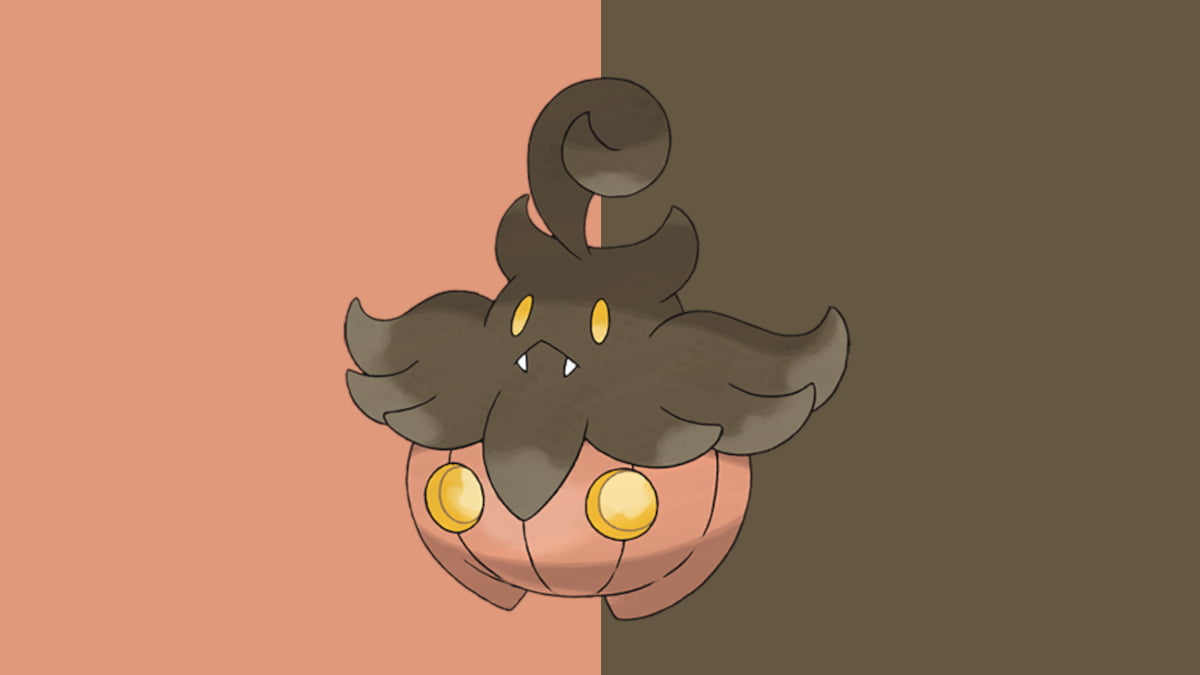 Pumpkaboo is making its return to Pokémon Go with the Halloween 2022 event. It will appear throughout the wild, and for any player keen to add it to their collection, we recommend going out of their way to find this Pokémon. However, with Halloween 2022 being Pumpkaboo’s second appearance, many are curious if they can find a shiny version. Can you catch a Pumpkaboo shiny version in Pokémon Go?

Does Pumpkaboo have a shiny version in Pokémon Go?

We can confirm that Pumpakboo, at this time, will still not have a shiny version for this event. Regardless of how many you find in the wild, there is no chance for a shiny Pumpkaboo to appear while playing the mobile game. If you’re satisfied with the Pumpkaboo you caught last year, you shouldn’t have to sweat trying it catch it this year, unless you want to complete some tasks and quests in Pokémon Go.

Related: Can you catch a shiny Phantump in Pokémon Go?

The release of a shiny version typically happens for a special event. For example, during the Halloween Mischief event in 2021, Spinarak received its shiny version and increased spawns until the end on October 31. For the Halloween 2022 event, Noibat and Galarian Yamask received their shiny versions. Pumpkaboo will have the same treatment in the future. The exact release date for that shiny version is unknown, though. Sometimes it happens in a year, or it might take longer. It depends on when the Niantic team can find a worthwhile event that feels appropriate for Pumpkaboo.

We can expect a special announcement when Pumpkaboo receives a shiny version, and all players can expect to see it appear in the wild more often for that event. Pumpkaboo is a unique Pokémon that comes in various sizes that you can visually see in the game rather than merely reading about the size differences in the menu.