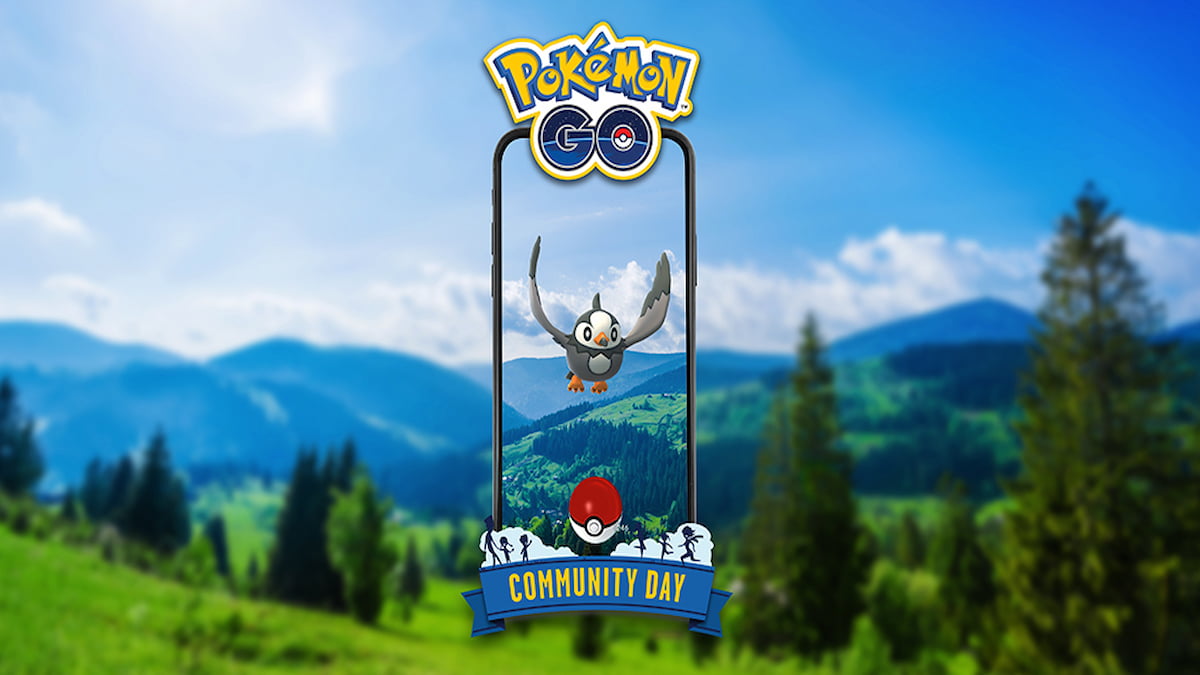 You can catch Starly in Pokémon Go, and it’s one of the more common Pokémon you can encounter in the game. It often shows up in the wild, typically in parks, close to cities, near lakes, and multiple other locations. It’s a Flying and Normal-type Pokémon, making it a common sight for most players. Is there a chance you can catch a shiny Starly in Pokémon Go?

Does Starly have a shiny version?

We can confirm Starly does have a shiny version in Pokémon Go. This shiny version was released during the Pokémon’s Community Day event on July 16, which began at 11 AM in your local time zone. Following the launch of the event, Starly’s shiny version will remain in the game. Therefore, whenever you encounter it in the wild, as a one-star raid or Field Research reward, there’s a small chance a shiny version of Starly might appear. Because it is a common Pokémon, there’s a slim chance of a shiny version appearing, which means you will want to encounter as many as you can for a chance to find it.

Related: Should you get Field Notes: Starly Special Research in Pokémon Go?

The Community Day event gave Starly’s final evolution, Staraptor, the opportunity to learn the fast move, Gust. Although Gust is a better option than Staraptor’s previous best fast move, Wing Attack, it did not turn it into an ideal Pokémon for PvP or PvE battles. Therefore, we don’t see it being a significant participant in battles. However, adding another shiny to a player’s collection is always worthwhile. You will want to be on the lookout for catching a shiny Starly whenever it has an increased chance of spawning during specific events.