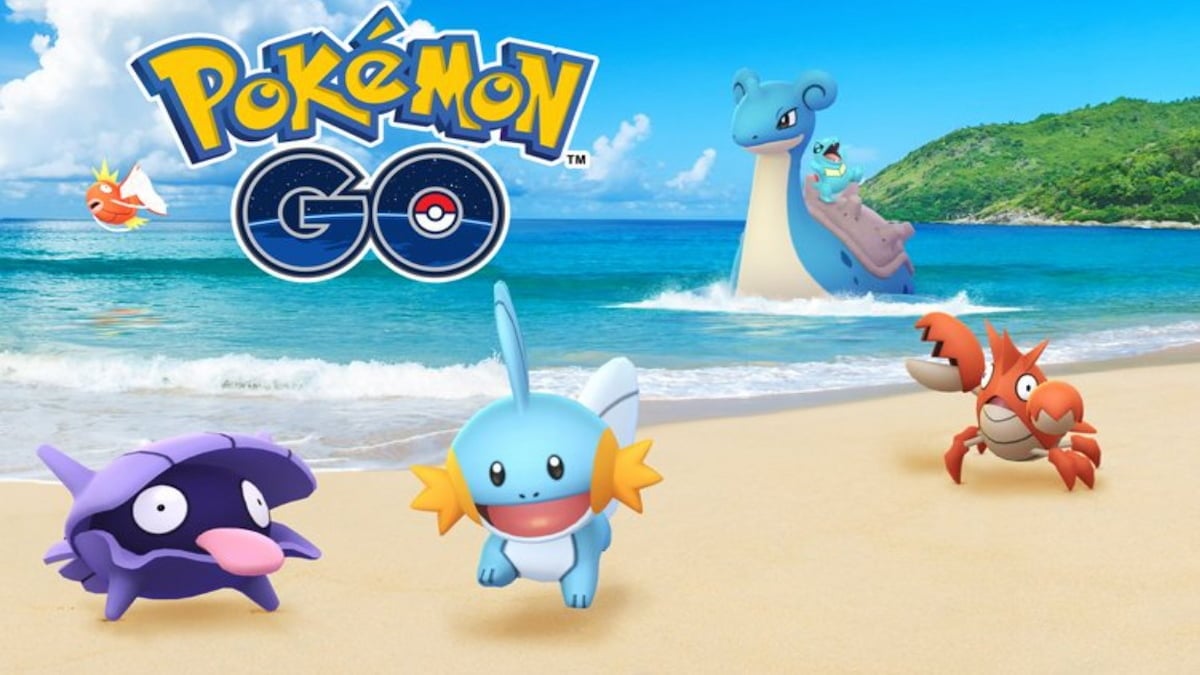 Wimpod is one of the many Pokémon you can find while playing Pokémon Go. It debuts during the Pokémon TCG Crossover event, giving everyone to catch this Pokémon in the wild. You can evolve it into Golisopod, so long as you encounter enough Wimpod in the wild. For Pokémon collectors, the real prize is encountering a shiny version of a Pokémon. Can you catch a shiny Wimpod in Pokémon Go?

Related: How to catch a Wimpod in Pokémon Go

Can you catch a shiny Wimpod?

We can confirm during the Pokémon TCG Crossover event, and after Wimpod’s initial debut that you cannot catch a shiny version of this Pokémon. You will not find it in the wild, as a Field Research reward, or after completing a raid against Wimpod. Niantic will do this for every Pokémon they release to the game, releasing it to the public for a limited time before moving on to the next event. Typically, a Pokémon receives its shiny version a year or two after it arrives.

We can expect to see Wimpo and Golisopod’s shiny version arrive sometime in 2023 or 2024, depending on the events Niantic works into their schedule. We do not have an exact timeline, and every Pokémon is different. The legendary Pokémon that arrive in the mobile game have a better schedule, usually releasing less than a year later, giving everyone a chance to find them in five-star raids. Wimpod may have to wait a bit before receiving a shiny version.

Although Golisopod is not one of the better Bug-type Pokémon to use for PvP, we still recommend trying it out in raids and using it as a PvP Pokémon. It will do well against Dark, Grass, and Psychic-types. You might be able to use it in future themed cup events, but we don’t believe it will fare well. However, when the shiny version for Wimpod appears, adding it to your collection is never a bad idea. For now, we’ll be waiting for that to happen.