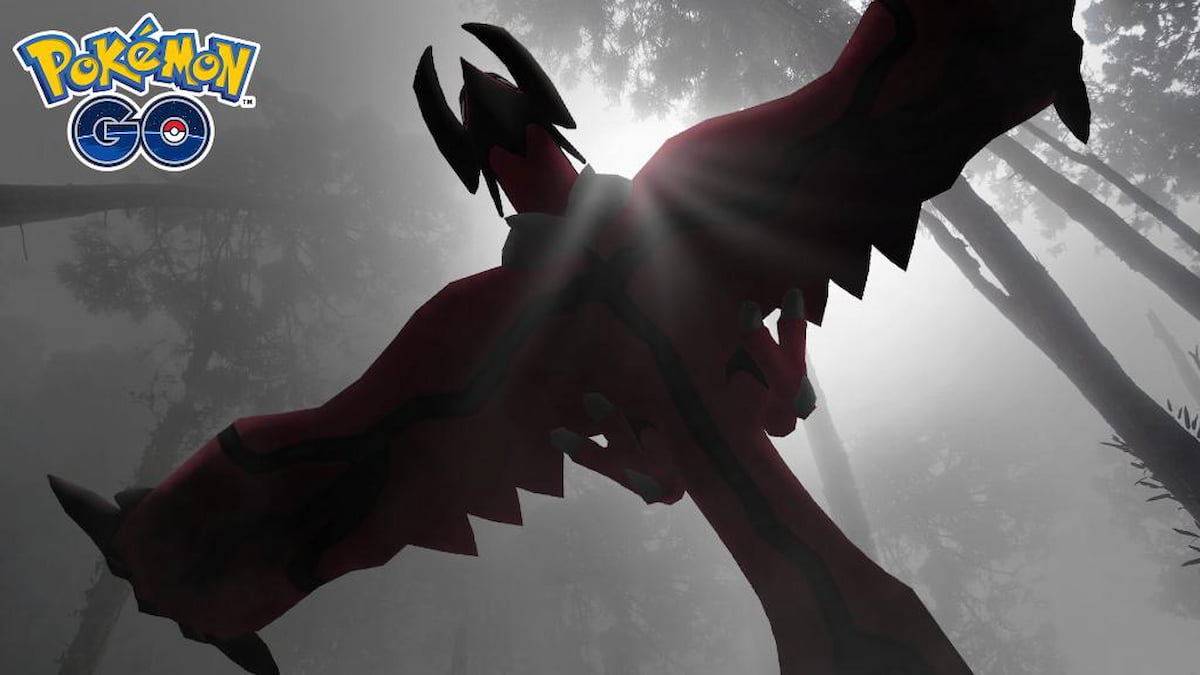 Does Yveltal have a shiny version in Pokémon Go?

This will be Yveltal’s second appearance in Pokémon Go. It will begin appearing at the start of Pokémon Go’s Fashion Week 2022 event. We can confirm that because this is Yveltal’s second appearance, there is a chance for you to catch its shiny form. For this opportunity, you will need to defeat it in five-star raids, which means working alongside as many trainers as possible to try to take it down. Hopefully, you get a shiny version on your first try, but it’s not guaranteed.

Niantic did confirm that Yveltal’s shiny version would appear in their Fashion Week 2022 blog post, which is also good confirmation for any player trying to complete their shiny Pokédex. However, even if you do not catch a shiny version, having a good Yveltal on your roster is always a good idea. It’s one of the more powerful legendary Pokémon you can find in Pokémon Go, capable of countering Mewtwo, Metagross, Dialga, Garchomp, and several other choices. It is, however, extremely weak to many Fairy-type Pokémon.

Moving forward, Yveltal is expected to keep its shiny form. Any time it appears in Pokémon Go, you will have a chance to encounter a shiny version unless otherwise stated by Niantic.