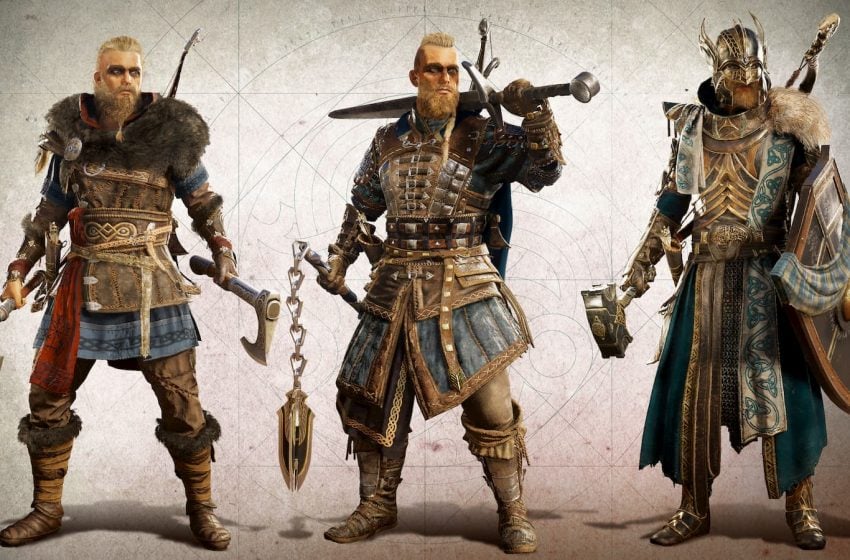 In Assassin’s Creed Valhalla, you’ll take up arms as a Viking clan leader looking for a new home on the divided island that will one day become England. During the game, though, it will be up to you to eke out a living among warring clans to claim some of the fertile lands for yourself.

The Assassin’s Creed series has always had pre-determined main characters, and Valhalla is no different. But like the most recent game in the series, Assassin’s Creed Odyssey, Valhalla will give you some control over the character you play.

Just like in Assassin’s Creed Odyssey, the first choice that you get to make about your character is whether you play as a male or female. Either way, you’ll be playing as a leader named Eivor. Assassin’s Creed Valhalla goes further than that with character customization, though. According to Ubisoft, players can customize their character’s hair, give them tattoos and war paint, and equip them with gear that will change their appearance for the final touch.

Related: Are there RPG elements in Assassin’s Creed Valhalla?

Once character customization is complete and you get into the game, it’s possible that you’ll have chances to change their appearance later. Ubisoft has revealed that among the buildings you’ll be able to construct to expand your clan’s settlement will be a tattoo parlor. While that could just be for flavor, it seems likely that it will give you the chance to give your character additional tattoos as the game goes on.

Since you get to pick a hairstyle at the start, it also seems likely that you’ll be able to change it throughout the game. If you can set up a tattoo parlor in your new home, why not a barber?

Aside from customizing Eivor, you’ll actually get another character to customize in Assassin’s Creed Valhalla. Ubisoft has confirmed that part of the raiding system in Assassin’s Creed Valhalla will allow you to create custom Viking warriors to send along on raids that your friends engage in. They’ll be controlled by AI rather than a player, but they should help make raiding easier and they may even bring some spoils home for you. These characters will be customizable in some way, but Ubisoft hasn’t revealed the extent of that system yet.