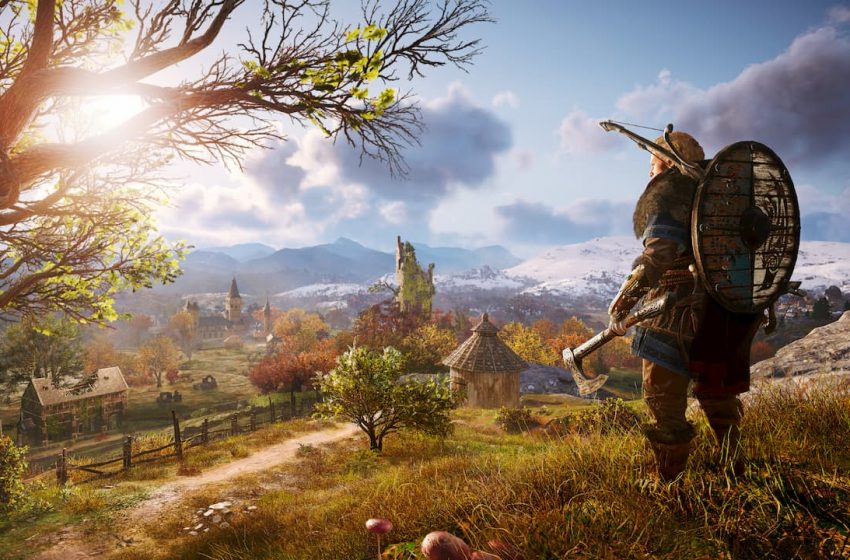 Before the release of Assassin’s Creed Origins, the series had been firmly rooted in the action-adventure genre. While there were quests and plenty of dialogue amongst the characters akin to traditional RPG, the games stuck to a fairly linear main story structure while allowing players to explore the open world as they saw fit, with the ability to purchase weapons and equipment as the game progressed to gain power.

Since then, with the series’ soft reboot in Origins, the team at Ubisoft has taken a different approach to the gameplay and instead has introduced a number of elements that offer a more RPG-driven title. These include more branching aspects to the dialogue that offer the player more choice in what they do and say, while skill trees mean that players are able to have more flexibility as to how they play the game, meaning that players can tailor their character to suit their style of play.

For Assassin’s Creed Valhalla, you can expect an experience more akin to the Origins and Odyssey with RPG elements than the original incarnation. Ubisoft confirms that you will “blaze your own path across England with advanced RPG mechanics.” It also notes that players will “Fight brutal battles, lead fiery raids, or use strategy and alliances with other leaders to bring victory” and that “every choice you make in combat and conversation is another step on the path to greatness.”

This would mean that more RPG focused mechanics, such as the management of your settlement, use of strategic plays, and choices to combat, are likely to be core to the experience of Valhalla. While the hidden blade means an emphasis on the Assassin’s Order, you will find that those looking to go back to the original formula will be disappointed. However, for those that have enjoyed the series since the reboot, you won’t want to miss it.