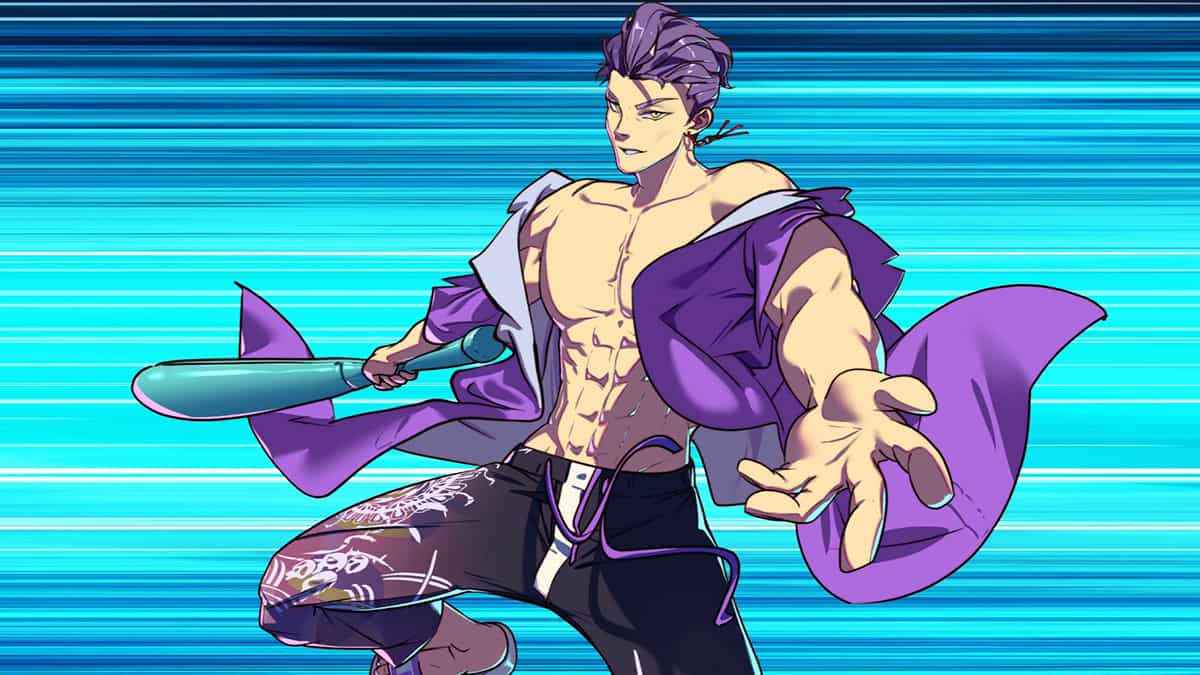 While Hooked On You: A Dead By Daylight Dating Sim stars four of the original game’s main Killers: The Trapper, Spirit, Huntress, and Wraith, there is another one that regularly pops up. As you continue your playthrough, you will encounter The Trickster. Can you actually work to date him in Hooked On You?

Related: Can you get to the other island in Hooked on You: A Dead by Daylight Dating Sim? Answered

Can you date The Trickster in Hooked On You?

No, you can not date The Trickster in Hooked On You. He will repeatedly pop up every now and then, and nail home how he’s the sexiest and most successful Killer out of all the choices, but he always leaves almost as quickly as he arrives. He is a side character mostly meant for a few quick jokes when referencing where the other Killers in the game are and a popular character from the main game.

While The Trickster is in Hooked On You, we would be surprised if there is ever an update that adds him into the pool of Killers you can date. As of this writing, the game does not have any planned DLC for the future, and the game developers would need to include completely new story content for him to provide an experience worth playing. As of now, he is a pretty shallow character in the game, so they could expand him, but it is not likely, given this is just a $10 joke game.

While you can not date The Trickster, we enjoy his inclusion in the game. We wish we could see more of Dead By Daylight’s original cast represented, but if they were to pick only one out of the group to make a guest appearance, The Trickster is who we would go with.