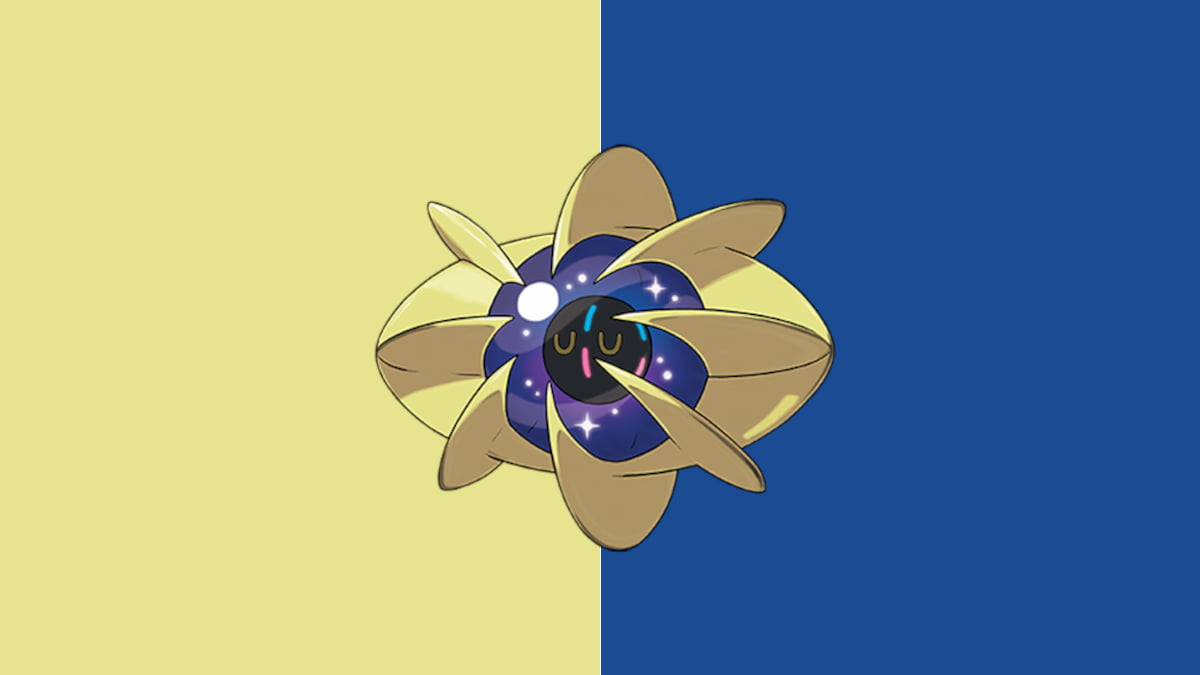 The second evolution for Cosmog, Cosmoem, brings you one step closer to this Pokémon’s final evolution in Pokémon Go. If you’re looking to evolve Cosmog, you must go through the Cosmic Companion Special Research quest in the game. When you unlock Cosmoem, you will be stopped from reaching its final form. Can you evolve Cosmoem in Pokémon Go?

We can confirm that at the moment, Cosmoem’s final forms of Solgaleo and Lunala won’t be available when you reach this form. Similar to evolving Cosmog through A Cosmic Companion Special Research, Cosmoem won’t be available for you to evolve until you unlock additional steps in the quest. This is because A Cosmic Companion is a story-based quest for the Season of Light, which means if you want to continue evolving Cosmoem and reach the final forms, you will need to wait for the next several steps to become available.

Related: Pokémon Go dataminers uncover a Halloween treat with a themed map and teases of an upcoming Hisuian Pokémon

These steps will unlock closer to the end of the Season of Light. Players likely need to select which of the two forms they want their Cosmog to become: Solgaleo and Lunala. It has been confirmed by developer Niantic that these legendary Pokémon will appear in other locations, which means that even though you only have a single Cosmog right now, everyone will have a chance to gain access to both legendary Pokémon. When that will happen, though, has not been shared by the developers.

Once we reach the end of the Season of Light, Cosmoem will get its final form. It’ll be an essential choice for you to pick between Solgaleo or Lunala, but we’re leaning towards Solgaleo as the superior choice between the two of them.