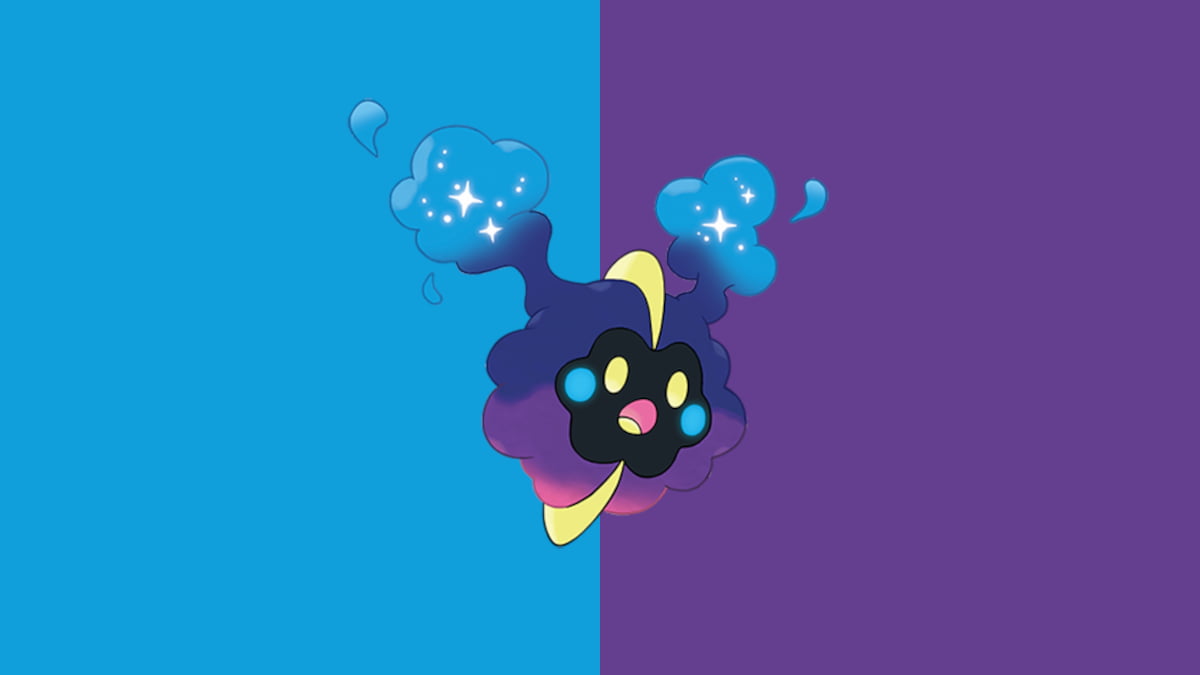 Cosmog is the starter form of two legendary Pokémon, and you can catch it in Pokémon Go. It appears to you in a specific way during the Season of Light, and eventually, you can work your way toward evolving it to reach these two legendary Pokémon. How you go about it is particular and unlike other evolved forms in the mobile game. Here’s what you need to know about evolving Cosmog in Pokémon Go.

Related: Can you evolve Cosmoem in Pokémon Go?

At the end of step five of six, one of the requirements is to evolve Cosmog. You can do this with the candy you earned during step four and immediately have it become Cosmoem. So long as you match it past step four, you will have the option to evolve Cosmog. You will then have Cosmoem in your bag, and you can actively prepare to evolve this Pokémon into its final form, Solgaleo or Lunala, which will happen in the final steps of this quest closer to the end of Season of Light. We expect this to occur sometime in late November.

Players will likely need to make a choice between Solgaleo and Lunala. However, Niantic has said it does plan for these legendary Pokémon to appear again in the future, and they will be available to everyone. It’s likely that these two will appear in five-star raids, but Niantic has not confirmed that, so we don’t know how this entire process will work just yet.