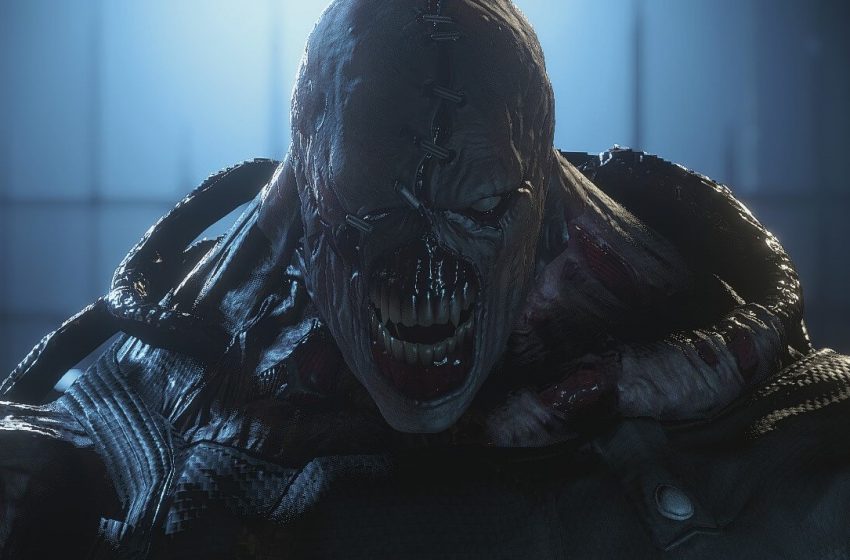 The Nemesis is aptly named in Resident Evil 3, following you around and general kicking the hell out of you. You will eventually get used to the perpetual shadow that pops up and hits you with something, but you might be curious if you can kill him.

The quick answer is that no, you cannot, but you should fight him anyway at certain points in the game. There are two particular moments when it makes sense to fight the Nemesis and spend a lot of your ammo to put him down for a short while.

If you manage to force the big man to take a knee at certain points in the game, he will drop a Supply Case that contains upgrades for your handgun.

The first time you should properly engage with the Nemesis is when he comes for you outside the substation. You need to down him here, and he will drop a supply case for you. You can grab it quickly, then run from the monster.

It’s not a bad place to fight him, as you can use some nearby barrels to do extra damage, then pump as many rounds as you can into the center of his chest. Once you finally get away from him, check the case, and you will get an extended magazine for your handgun.

After the Train Puzzle

The second time you want to take it to Nemesis is after you do the train puzzle. As you head back to the subway, head through Moon’s Donuts, and you will find the Nemesis giving a zombie a tentacle based makeover. It is much easier to knock him down here, as you can hit the electrical generator beside him, forcing him to take a knee. This time he will drop a case containing the Handgun Moderator.

These are the only two times Nemesis will drop something in this fashion, and if you miss them, you can’t get them again. So, while you can’t kill Nemesis, you should certainly put a hurting on him on both these occasions.