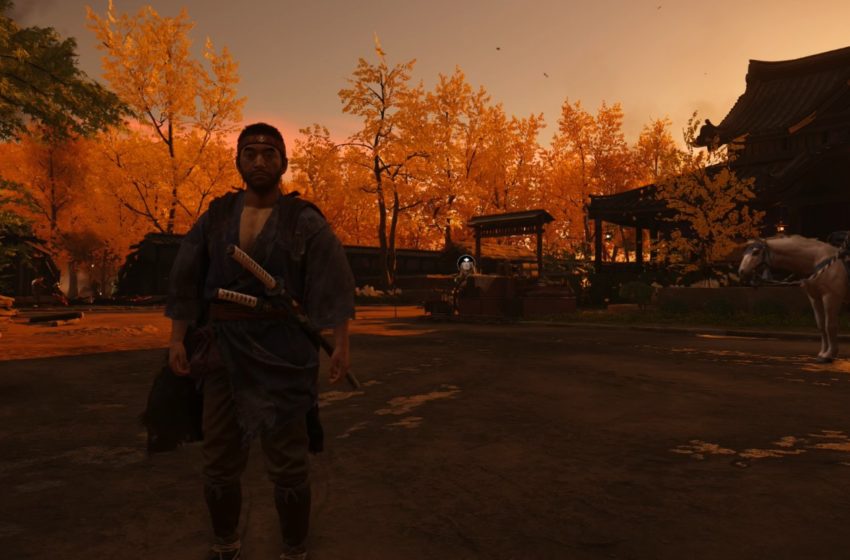 The combat system in Ghost of Tsushima is causing a few people to scratch their heads, not quite sure if they can lock on to enemies or not. This is because Ghost of Tsushima is quite different from many other games you may have played. The lock-on system has become the most common way that third-person action games help you to keep track of the action, especially in group fights.

How to lock on to enemies

In Ghost of Tsushima, developer Suckerpunch has given gamers a more subtle version of this system. When facing a group of enemies, a gentle nudge of the right thumbstick towards an enemy will focus your character’s attention on that person. You will then circle, advance towards or retreat from that enemy depending on how you move.

There will not be a symbol on them, highlighting that they are your focus, as the developers have opted to go for a very clear HUD, even in combat. To switch enemies, you just need to gently push the right thumbstick towards the new enemy you would like to focus on. When you kill an enemy or start a fight against a group, you will automatically focus on the nearest enemy, so make sure this who you wish to focus on next, and it not, just select a different enemy with the right thumbstick.

This makes combat a more subtle and challenging thing in the game, as you need to be aware of your surroundings and enemy placement, and cannot just use a hard lock-on system to spam rolls and stay locked on. Instead, it is best to think a couple of steps ahead in strikes, blocks, and rolls, and always keep in mind who your next target will be when the current one is dispatched.