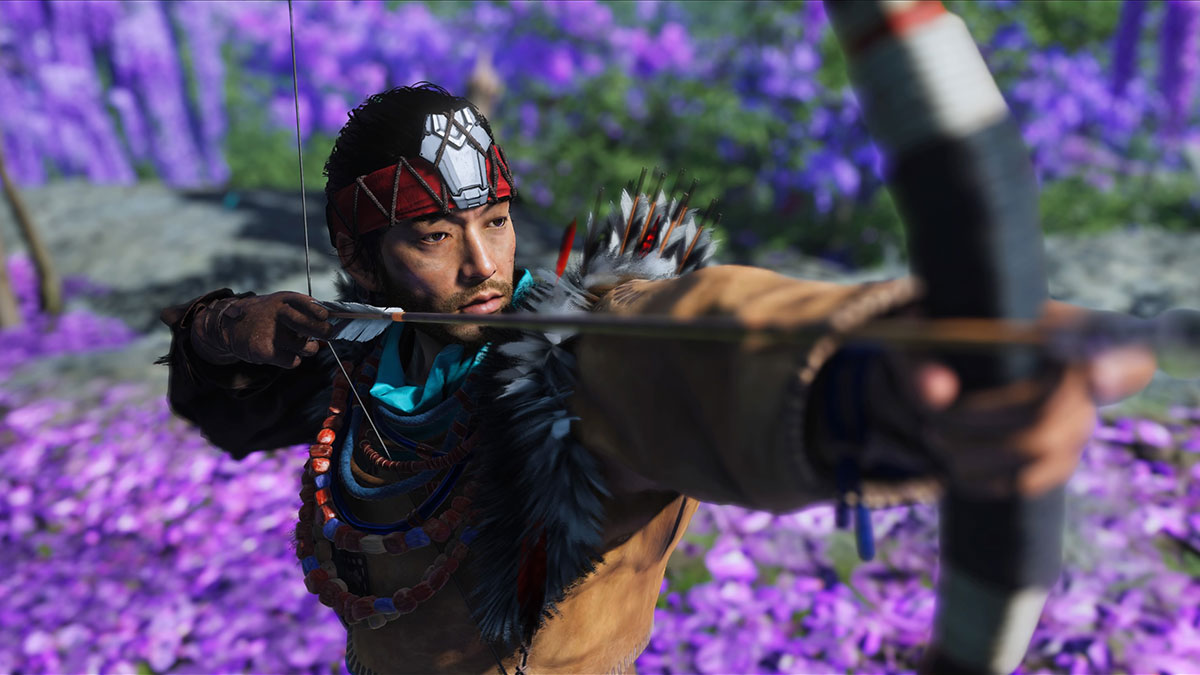 Samurai are one of the most well-known historical figures from Japan, so it is no surprise that so many video games borrow from their legacy. Their unique armor and weapons are easy to recognize and immediately tell you what sort of story you’ll be playing. Whether you want an open world experience or a bit of hack and slash action, here are the best samurai games you should pick up.

Our top 5 samurai games to play

Many games borrow the visuals associated with samurai but only use them to create a certain aesthetic. The games on this list go a step or two further, allowing players to dive into a world where these warriors truly live. These are the absolute best samurai games that you need to play.

No list of samurai games would be complete without Ghost of Tsushima. This title offers a rich open world and a plot that serves as a love letter to legendary director Akira Kurasawa. The combat is deep enough to provide a challenge without being overly complicated and the characters are flawed but still likable. This is easily one of the best samurai games of all time and worth playing if you are looking for a good story and great characters to follow.

Related: Sucker Punch is no longer working on patches for Ghost of Tsushima

Fans of Genndy Tartakovsky’s masterpiece were delighted to finally take control of Jack in a game that did justice to the original show. This game follows Jack as he is flung into the far future by the evil being known as Aku. The time-displaced samurai attempts to return to the past to undo the evil that has been unleashed by his ancient enemy, battling colorful and memorable characters along the way. The game is a hack and slash fest that embodies much of the style of the original show. While this samurai game might not appeal to everyone, fans of Samurai Jack will find a lot of small details to love here.

This game might follow the formula set out in Koei’s legendary Dynasty Warriors series, but it tweaks that formula just enough to make it feel distinct and fresh. It is easily one of the best Musou games of all time, featuring stylized versions of real-world figures from Japanese history Nobunaga Oda and Mitsuhide Akechi. Hack and slash your way through huge battles as one of 37 characters, unleashing over-the-top attacks and combos upon your enemies.

Though most media depict samurai as specialists in one-on-one combat, their true purpose was to lead armies into battle. No game captures this aspect of samurai life better than Total War: Shogun 2. It allows you to take control of a samurai clan and lead it in your quest to take over 16th-century Japan. Engage in both open warfare and diplomatic efforts to spread your influence across the nation, sending your samurai warriors into both battle and court as needed.

Way of the Samurai 4

For players who want their choices to influence the way the story plays out, the Way of the Samurai series is one of the best out there. The fourth entry in the series takes place in the 19th century as the British begin to exert their influence on Japan. The player, controlling an unnamed ronin, can choose which side to take in this cultural clash, offering branching plotlines and multiple endings to experience. Combat can be unwieldy at times but the narrative choices on offer more than outweigh these issues.